Dairy needs to speak up at the trade table Ambassador Tai brings deep experience to her new role, having previously served as the chief China enforcement officer at the Office of the U.S. Trade Representative and chief trade counsel at the House Ways and Means Committee. In the latter role she helped achieve overwhelming bipartisan support for the U.S.-Mexico-Canada Agreement (USMCA).

But even with that experience, Ambassador Tai is facing a very different trade landscape than her predecessors. The COVID-19 pandemic has severely disrupted economic activity around the world and altered the trade landscape. Alongside that, she has inherited from the Trump administration a series of trade disputes with adversaries and allies alike.

The Biden administration has emphasized that its early focus will be on beating COVID-19 and that new trade agreements will have to await domestic efforts to restore the U.S. economy and rebuild infrastructure and global competitiveness. The Biden administration has also emphasized that it will work to ensure that trade’s benefits are shared broadly and that the costs of trade on American workers are considered carefully.

Ambassador Tai can be expected to initially focus on rebuilding relationships with U.S. allies so they can better collectively address challenges posed by China, such as intellectual property (IP) theft, state-owned enterprises, and industrial subsidies. Toward that end, she will be working to resolve the long-standing dispute with the European Union (EU) over aircraft subsidies against the backdrop of a wide range of long-simmering concerns with the EU over agricultural trade.

Restoring U.S. leadership at the World Trade Organization also will be on Ambassador Tai’s agenda. This would involve both ongoing efforts to reform the broken dispute settlement system that’s so critical to enforcing global trade rules as well as new initiatives to address China-related issues. Additionally, USTR under Tai undoubtedly will consider the role trade can play in confronting climate change and environmental issues more broadly.

Enforcing existing trade agreements also will be a key focus of Ambassador Tai’s efforts. In new trade agreements, she is likely to work to include provisions building on the USMCA labor and environment rules and in existing deals those areas are expected to be high-priority enforcement targets.

A solid story to tell

Ambassador Tai will be busy, and many non-agricultural issues will be commanding greater attention from USTR. To claim dairy’s seat at a crowded trade table, the entire sector will need to speak up early and often with a unified voice to tout its trade needs and explain how advancing them supports the millions of good jobs in the U.S. that rely on dairy.

To lead that effort, the National Milk Producer’s Federation (NMPF), working in conjunction with the U.S. Dairy Export Council (USDEC), are emphasizing to Ambassador Tai the importance of expanding opportunities abroad for the nearly 32,000 U.S. dairy farms and the more than 3 million American workers whose jobs are supported by their work.

In 2020, the U.S. exported over $6.5 billion in dairy products worldwide. Opening new markets and growing dairy exports requires consistent and fair trade rules to level the playing field that U.S. farmers and dairy manufacturers face around the world.

NMPF and USDEC are leading the effort of ensuring that USTR and USDA focus on priority dairy issues such as:

It's a big world out there with a lot of opportunity. To help farmers and dairy manufacturers seize it, we at NMPF and USDEC are looking forward to a productive relationship with Ambassador Tai that will advance the interests of the U.S. dairy industry and of rural America.

The author is the Senior Vice President of Policy Strategy and International Trade at National Milk Producers Federation. 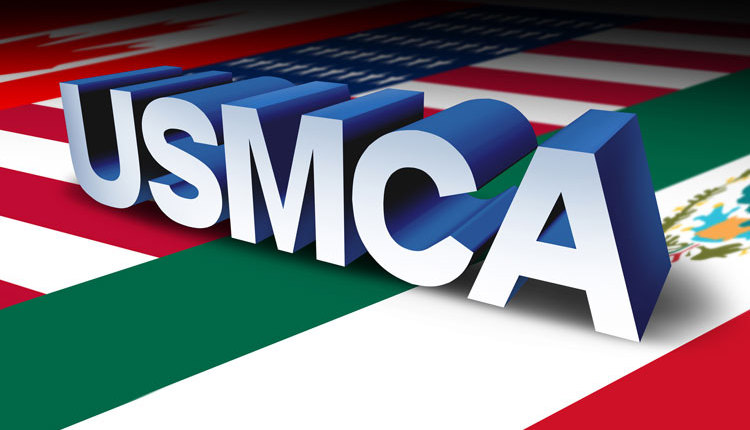