California dairy referendum gets voted down 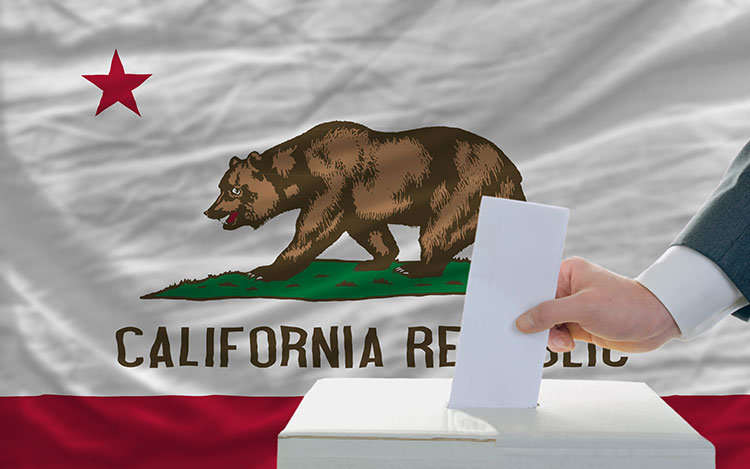 Many watching the situation unfold had finally come to believe that California’s dairy farmer community had developed a plan to sunset the state’s Quota Implementation Plan (QIP). That statewide quota plan, established in the 1960s at the urging of producers, set regulated minimum prices for all Grade A milk and required the pooling of income from Class I (fluid milk) and some Class II (soft dairy products). It also created quota that gained value over the years.

After years of legwork, the United Dairy Families of California, with the help of others, developed a plan to sunset QIP by March 1, 2025. After counting the votes in July, the California Department of Food and Agriculture announced the plan failed.

Overall, 78.6% of eligible milk producers (733 ballots) voted on the matter. That was well above the 51% benchmark and cleared the first hurdle to validate the QIP referendum. However, that was about the only good news for those looking to gain passage on the QIP referendum. After the ballots were counted, 49.25% of producers (361 ballots) that represented 54.5% of the milk voted in favor of the referendum.

There were two ways the referendum could have gained passage:

• The other option for passage was 51% of the voters casting a “Yes” and 65% of milk produced casting a “Yes.” Neither standard was met on this option.

To review the results of the vote, read “Results of Amendment Referendum to the Quota Implementation Plan.”

What does this mean for dairy farmers in California?

All parties, including those favoring a gradual sunset and those wanting immediate closure, will likely go back to the drawing board.

And, for the near term, California’s quota system will continue as it has in the past.