The researchers found that methane, expressed on dry matter intake basis, as a percentage of gross energy intake, or grams per pound of energy corrected milk declined as the amount of canola meal in the diet increased. This energy was captured in greater milk production, rather than lost to the atmosphere.

The researchers also found that more of the dietary nitrogen from canola meal was converted to milk protein, and less was lost in the urine with each incremental increase in dietary canola meal (Table 2). Urine nitrogen contributes to atmospheric ammonia and nitrous oxide.

The diets contained 52% forage and 48% concentrate (on dry matter basis). The diets were balanced to provide 16% crude protein, with all the supplemental protein in the control diet provided by soybean meal. The test diets contained (on dry matter basis), 8, 16 or 24% canola meal. Dry matter intake and energy corrected milk increased as canola meal in the diet increased, with no effect on feed efficiency (energy corrected milk/dry matter intake).

“To the best of my knowledge, the 24% inclusion of canola meal is the highest ever tested in a controlled study,” says Dr. Benchaar. “The all-canola meal diet resulted in five pounds more energy corrected milk than the all-soybean meal diet.” 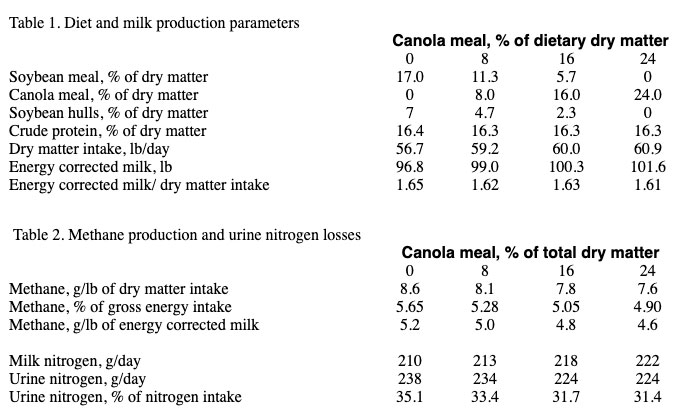 This research provided support for the Life Cycle Analysis (LCA) model previously published in the Journal “Animals” (Volume 11, paper 1636, 2021) entitled “Canola Meal versus Soybean Meal as Protein Supplements in the Diets of Lactating Dairy Cows Affects the Greenhouse Gas Intensity of Milk”. A complete “Cradle to Gate” assessment was conducted simulating farms that typify conditions in Quebec and Alberta, Canada. The LCA models revealed that, relative to diets where soybean meal was used as the primary supplemental protein source, greenhouse gas/unit of fat and protein corrected milk was reduced by 6.6% for the Quebec and 3.0% for the Alberta LCA. The researchers noted that, while this study focused on milk production in Canada, the concepts and methodology used are transferrable and can be used elsewhere to evaluate greenhouse gas mitigating strategies.

This research is part of the Canola AgriScience Cluster, with funding provided through Agriculture and Agri-Food Canada’s Canadian Agricultural Partnership, the Canola Council of Canada, Alberta Canola, SaskCanola and the Manitoba Canola Growers. For more information, please visit Canolamazing.com.

Dr. Benchaar is an internationally recognized researcher who received his Ph. D from Institut National Polytechnique of Toulouse in France. Since joining Agriculture and Agri Food Canada in 2000, Dr. Benchaar has made numerous notable contributions to the dairy and the livestock feed industry through his extensive expertise in mitigating the emission of greenhouse gases.

About the Canola Council of Canada:

The Canola Council of Canada is a full value chain organization representing canola growers, processors, life science companies and exporters of canola seed, oil and meal. The Canola Council of Canada believes sustainability is something we must constantly strive towards and be guided by in every decision we make. Canola and its production system are currently part of a healthy agricultural ecosystem that has evolved to enable biodiversity, sequester carbon and produce more canola per acre than ever before.

Keep it Coming 2025 is the strategic plan to ensure the canola industry’s continued growth, demand, stability and success – achieving 52 bushels per acre to meet global market demand of 26 million metric tonnes by the year 2025.

Canola meal is a coproduct of canola oilseed processing. With its high protein content, canola meal is often used as a protein supplement for animal feeds. The ingredient provides an amino acid profile that is more similar animal proteins than other vegetable proteins, and as such is an efficient source of amino acids for growth and lactation. The Website, www.canolamazing.com, provides the latest research findings as well as accurate feeding values for canola meal. Numerous research publications, including the Canola Meal Feeding Guide and are available on the website.

Visit the Journal of Dairy Science for the abstract. 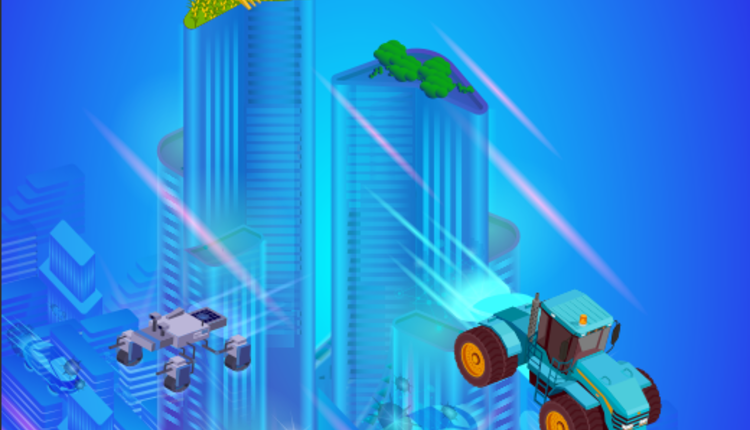 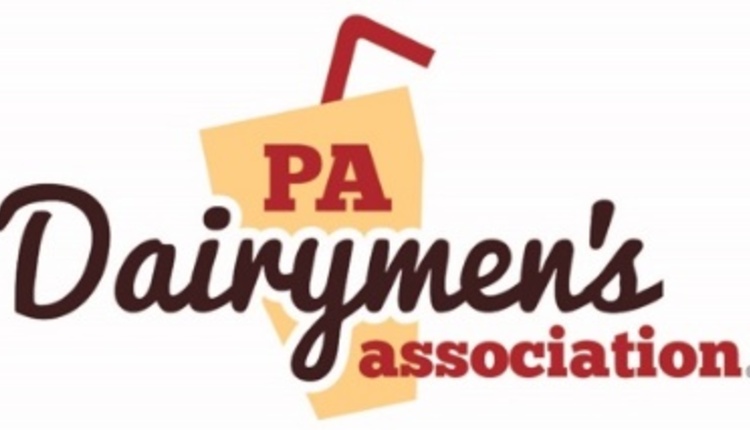