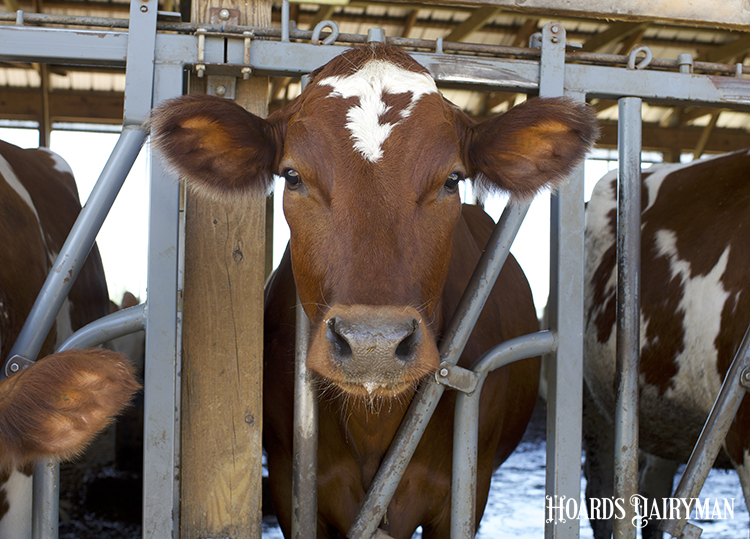 Based on the data, survey-takers . . . which included farmers, veterinarians, co-op and processor staff, and other industry members . . . would willingly support small changes to better address animal care vulnerabilities.

Respondents were asked to rank a series of animal care issues in terms of importance. The area of greatest priority identified in the survey was care for vulnerable populations:

While FARM Animal Care has offered standards and significant focus on these groups of animals since the program began, Version 5 can further enhance expectations and care standards for these populations that need it most.

Practices and protocol standards were also open for feedback.

Survey respondents supported implementing specific time frames for improving aspects of their facilities, such as all age classes of animals being able to easily stand up, lie down, adopt normal resting postures, and have visual contact with other cattle without risk of injury.

Many others supported reviewing guidelines on:

• Procedures for use of electric prods, trainers, and crowd gates

Survey participants expressed a need for more rationale and implementation guidance on specific standards. Several requested more specific definitions, such as what exactly is a “measure of colostrum”? Responses made it clear that Version 5 demands more clarification on the requirements needed to meet each standard as well as guidance on the steps needed to comply with standards that are currently not met.

Farmers who took the survey requested more resources be made available prior to the Version 5 launch to help them quickly and easily implement changes. They also made it clear that the “why” behind new on-farm management standards needs to be communicated better across the whole supply chain.

Beyond this survey, the FARM Program will continue to solicit feedback during the Version 5 update process through industry town halls and an additional open comment period. For more information and to access the recording of the December 14 Industry Town Hall during which the survey results were revealed, visit the Version 5 development page. 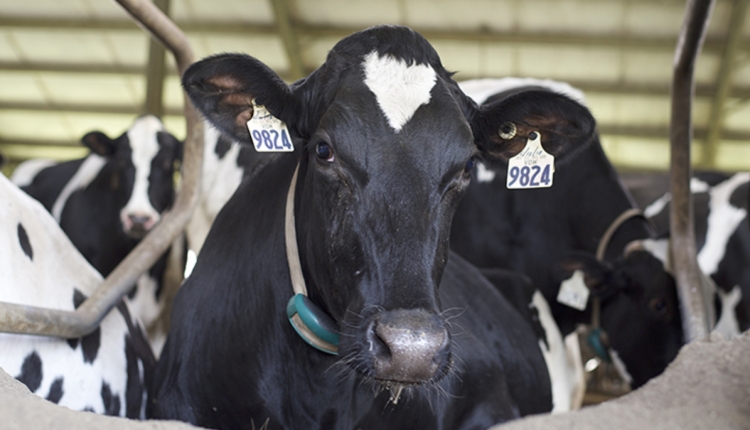 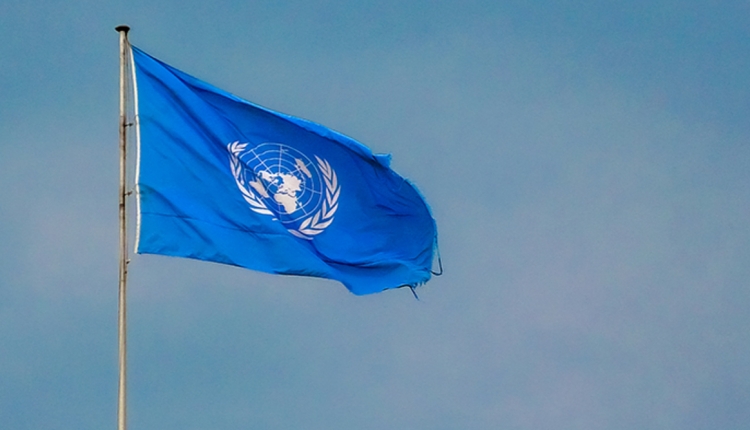 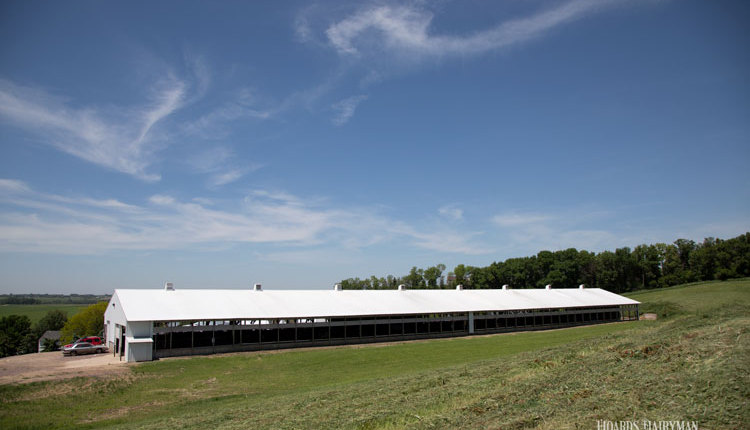