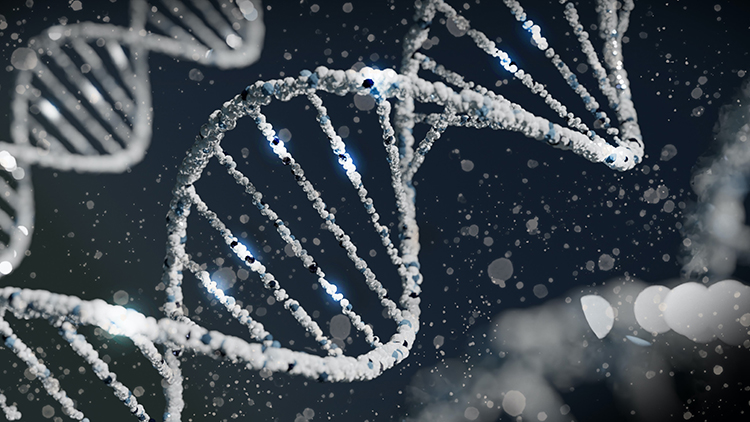 With six million genomic tests now recorded at the Council on Dairy Cattle Breeding as of February 2022, the dairy community is building a powerful data engine to fuel genetic and breed improvement discovery. Not only do dairy farmers know roughly 70% of a calf’s genetic potential shortly after birth when running a genomic test, but any misidentified sires and dams in the lineage can be corrected through the power of DNA. It turns out dairy producers aren’t the only ones harnessing the power of genetic data.

Law enforcement is using DNA to solve cold cases . . . as in tracking down serial killers. The techniques were first developed by genealogy hobbyists looking to fill in family trees.

DNA is a powerful tracking tool.

Consider this . . . police in Eugene, Ore., identified a serial killer by connecting two third cousins. This took place after the case went cold in 1988, but the power of DNA allowed forensic scientists to pick up the trail.

“If somebody wanted to use the skills of forensic genealogists to try to track you down through a third cousin, they could,” said Jennifer King, a privacy scholar at Stanford University. She shared that insight with The Wall Street Journal’s Josh Zumbrun who wrote the article, “It’s too late to protect your genetic privacy. The math explaining why.” (To read the article link, you need a subscription to The Wall Street Journal.”)

At the moment, tracking down third cousins by one genetic link is very labor intensive. However, like all technology, costs will drop as enhancements are made over time.

As a point of reference, the dairy cow is the second most researched living creature after the human. While the U.S. dairy sector has over six million genetic samples, that number is much larger for people based on data tracked by the International Society of Genetic Genealogy.