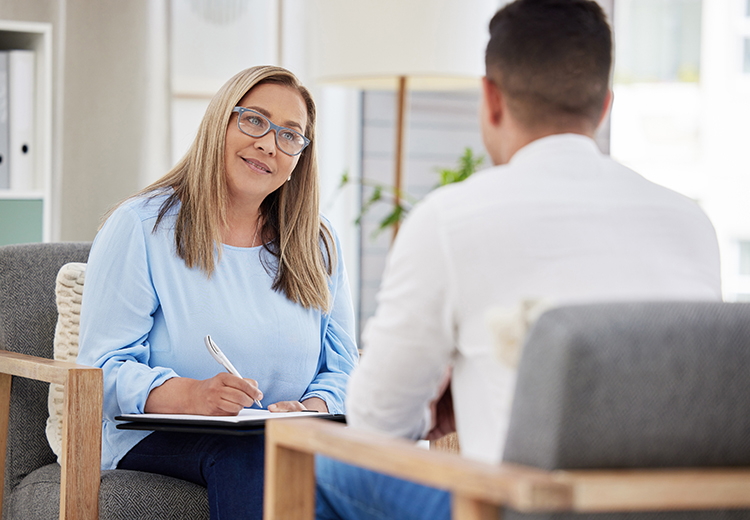 There are many tools necessary to complete the jobs that make up the day on a dairy farm. These are physical, like skid loaders and bulk tanks, as well as conceptual, like problem solving and analytical skills. But the engine that makes running these daily operations possible is having a healthy mind.

Health in this sense has multiple meanings that can vary between people — it might look like optimism, the fortitude to get through more difficult situations, or the clarity to see truth even when it’s challenging. In any definition, it’s a critical part of living well personally and is especially important for farmers, whose professional lives are marked by uncertainty and constant change. To understand the mental health picture of their farmers and agricultural industry professionals so effective resources can continue to be developed, Penn State Extension and organizations that serve livestock producers in the state conducted the Pennsylvania Animal Agriculture Mental Wellness Survey.

A promising result from the survey, which had responses from 570 farmers and 102 industry professionals, and reflective of the slowly changing attitudes in society and agriculture was that 69% of farmers said they believed mental health was very important to them, their family, and their employees. Another 20% said it was moderately important. Similar numbers were reported for the industry representatives who work with farmers.

However, 70% of industry professionals also said they believe mental health is a very or moderately serious issue in the agricultural community. When asked about what stress-related behaviors they or a family member or employee had experienced in the last year, farmers’ most common choice was tiredness and less energy, followed by feelings of anxiousness. Low energy and difficulty sleeping were also high.

Analysis of the results by leaders of the state’s centers for dairy, beef, and poultry and livestock excellence found that the greatest factors contributing to symptoms of stress were fear of losing farm, financial stress, and family dynamics. Financial stress was the top-ranked individual stressor and what farmers chose as most impactful of their mental health.

The survey team also found that a few groups were at a greater risk to express symptoms of stress. These included women, younger generations, and farmers with more than 500 head of livestock. Farmers responding were dairy, beef, sheep, swine, and goat producers, and the species of animal didn’t have a relationship to stress symptoms.

The group suggested that women may be more likely to express stress due to a greater indication of obstacles to treatment or help for mental health conditions. Women more frequently cited cost, availability, and access as challenges than men did.

However, the biggest obstacle for all groups when identifying limits to seeking out mental health help or treatment was embarrassment. This was especially true for farmers in the 18 to 30 age range. Cost was the second most common obstacle for all respondents, and in older ages, cost and embarrassment were reported at similar levels, as opposed to the younger group who chose embarrassment much more often.

Instead, farmers generally talked about mental health concerns and stress symptoms with a spouse, family member, or friend. Even agribusiness professionals and veterinarians were more commonly reported as a confidant than a primary doctor or private counselor.

While every area and group of people will have different responses to stressors, this survey provides insight into the concerns facing farmers and how they deal with them. Resources that understand those needs will be what helps farmers maintain a healthy mind to better serve their family and their farm.

You can read the full survey report here.