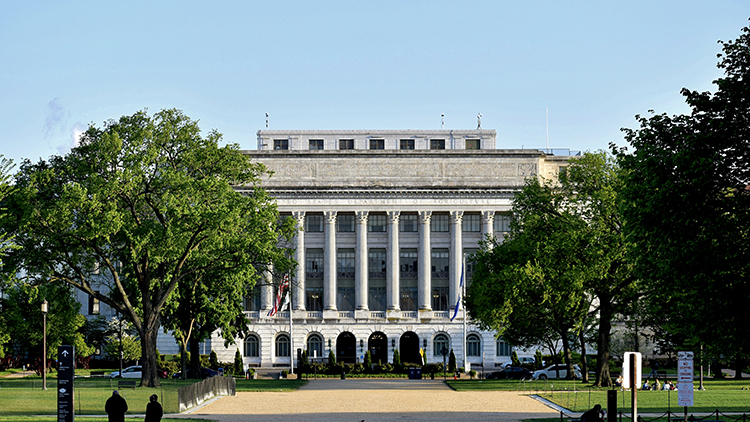 Economists pegged a $22.70 All-Milk price for the coming year, raising that projection by 20 cents from their $22.50 estimate one month earlier. While USDA economists held firm with their $19.70 Class III forecast, they added 50 cents to the Class IV outlook, moving it from $20.35 to $20.85 per hundredweight (cwt.) in the September 12, 2022, edition of the World Agricultural Supply and Demand Estimates (WASDE).

Class IV prices are the combination of dry milk powders and butter. Even though nonfat dry milk fell by nearly 12% from May to August, butter has trended in the entirely opposite direction and even reached a new all-time high in early September. Butter prices should hold strong through the holiday season and into the new year given the traditionally strong demands from bakers and at-home cooks during these occasions.

Overall, butter inventories remain seasonably low. In July there were 314.4 million pounds of the dairy product in cold storage. That was off 5.4% from the same time last year and the lowest mid-year level since 2017, revealed USDA’s Cold Storage data. Also contributing to the uptick in 2023 milk price projections were milk cow numbers, forecasted to be a bit lower as production costs weigh on farmers’ minds.

With eight months in the books, the 2022 All-Milk price projection should not be showing much movement as we approach the fourth quarter. However, the upsurge in butter prices moved the Class IV projection from $23.95 to $24.45 per cwt. from the August to September WASDE report. That, in turn, moved the All-Milk price from $25.20 to $25.45 per cwt.

On the same day USDA released its dairy price projections, the federal agency slashed corn and soybean yields, sending both commodities higher, both for current and new crop. While corn moved 11 cents per bushel, soybeans pushed 76 cents higher on September 12.

As milk and feed markets remain in flux, it will be important for dairy producers to look at options such as the Dairy Margin Coverage (DMC) program, Dairy Revenue Protection (DRP), or other risk mitigation tools. DMC and DRP can help ensure milk revenue while allowing producers to capture upside price movement should milk prices move upward as took place in 2022.