Most farm income comes from off the farm 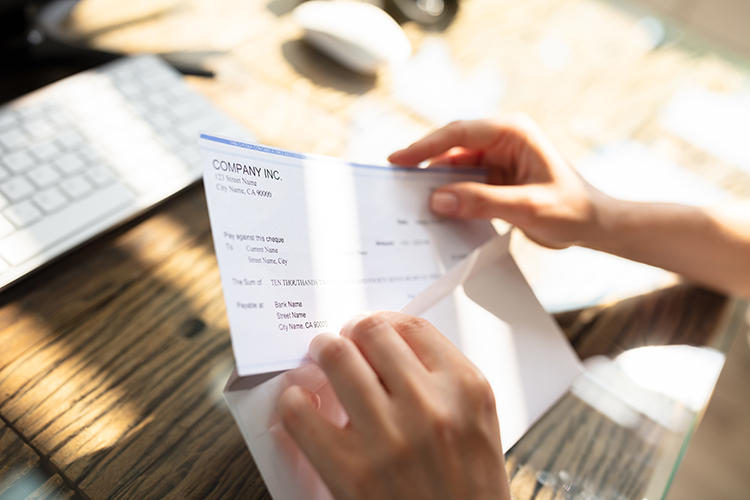 The uncertain nature of agricultural markets and farm income means many farms diversify their operations to reduce risk and keep balance sheets healthier. Direct processing, cash crops, or custom harvesting are a few of the ventures we see often in dairying. But for a growing number of farm families in recent years, diversification includes adding an off-farm job.

In fact, 82% of farm household income across the country comes from off-farm sources, according to data collected by USDA’s Agricultural Resource Management Survey and shared in a report by researchers from the University of Missouri. Additional income is critical to pay down farm expenses and debts because half of farm households have a negative farm income in any given year, they added.

The Missouri researchers, in partnership with the CoBank Knowledge Exchange, looked into the population and economic trends that have made the divide between “rural” and “farm” expand in recent decades. They found that in 2019, 14% of the U.S. population — 46 million people — lived in counties designated as “nonmetro.” By contrast, that share was 57% in 1940.

However, much of that change, the authors said, is because rural areas saw economic diversification and growth that reclassified them into metro areas. Existing metro areas also grew closer to previously nonmetro areas. In the same 2019 numbers, nearly two-thirds of those 46 million people lived in metro-adjacent areas. This provides the ability to commute to more urban places for off-farm jobs. “By 2018, over half of nonmetro (54%) and farm-dependent (62%) county residents commuted outside of their county for work — up more than 10 percentage points from two decades ago,” the report stated.

These are not just farm spouses that carry off-farm employment. More than half (56%) of principal farm operators had an off-farm job in 2017, the authors described. That’s compared to 37% in 1974. Among farmers under age 35, the share of main operators with another off-farm job is even higher, at 63%.

Regardless of farm size or income, the top reason shared for having off-farm employment was for a more reliable source of income. This was even more important to small family farms.

Access to health and retirement benefits was also a main choice for an off-farm job. The study authors wrote that 10.7% of farm households were without health insurance in 2015, while the national average was 9.1%. Dairy farms were more likely than any other commodity to lack health insurance — a staggering 41.4% were without coverage.

Farms and their rural (but increasingly connected) communities have a type of symbiotic relationship, the authors summarized. Off-farm income is critical to the financial health of farm businesses so that those farms can continue to patronize suppliers to ensure efficient supply chains and service. Simply put, when farms are supported, their communities are supported.

You can read the full report here.