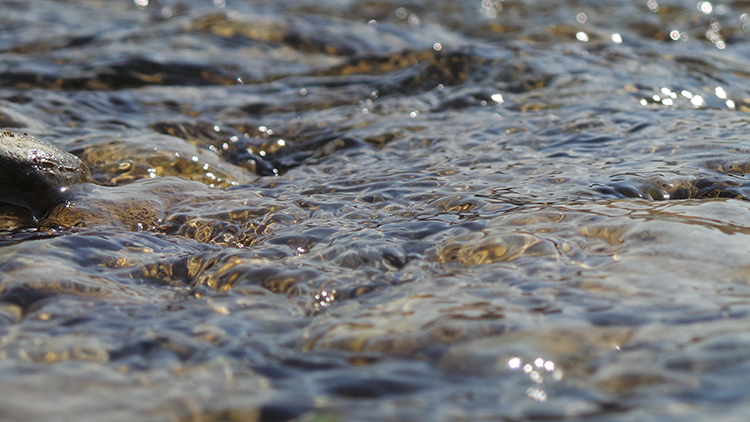 To be candid, we’ve come a long way since the 1970s. Back in those days, the Cuyahoga River in Cleveland caught fire due to oil pollution and became a symbol for the need to act. But despite the law’s many successes, one major failure remains: We still do not have a clear understanding of what constitutes a Water of the United States (WOTUS).

If a property is subject to WOTUS, the Environmental Protection Agency (EPA) and the Army Corps of Engineers regulate it; if not, it is regulated by the states. EPA has repeatedly tried to define a WOTUS, first in 1986, then in 2015, and yet again in 2019. At this moment, yet another version is under review at the White House Office of Management and Budget. WOTUS has also kept the U.S. Supreme Court busy; earlier this month, they heard arguments in yet another of numerous WOTUS cases.

In the first case, Riverside Bayview Homes, the Supreme Court established that wetlands adjacent to navigable waters were subject to the CWA. In the second case, SWANNC, the Supreme Court held that isolated wetlands or ponds that were not adjacent to navigable waters were not subject to the CWA and that migratory bird use of ponds did not establish jurisdiction. The third case, Rapanos, before the Supreme Court is at the heart of today’s problem because there was no majority decision; four justices were for limiting federal jurisdiction, four justices supported federal jurisdiction, and one justice concurred with those limiting jurisdiction. As a result of the split, courts of appeals have applied different tests to establish or rebut the jurisdiction of the CWA.

In the current case, Sackett versus EPA, a homeowner purchased land adjacent to a lake and planned to build a home. EPA said the lot contained wetlands and was subject to the CWA. Whether or not the wetlands in this case are WOTUS will depend on which of three tests are used in making the determination. That’s what this court will decide.

What it means on the farm

This decision is particularly important to farmers and ranchers, who need to know which of their lands may be subject to the CWA because the consequences of a mistake can be dire. Speculation on where the Supreme Court may land is premature. But it would be nice, 50 years into the Clean Water Act, to have a clear understanding of what a WOTUS is and is not. A farmer or rancher should not have to hire an army of consultants and lawyers to make such a determination.

Meanwhile, soon we will see EPA’s new rule. NMPF, other agriculture organizations, and members of Congress have asked EPA to cease work on a new WOTUS rule until the Supreme Court issues its ruling next year. EPA has rebuffed that request, saying they can craft a rule that will be durable. That would be welcome . . . if it is a good rule. A durable bad rule will undoubtably drive everyone back into court, giving the Supreme Court another bite at the apple and that could last another 50 years.