Could diesel become the next baby formula? 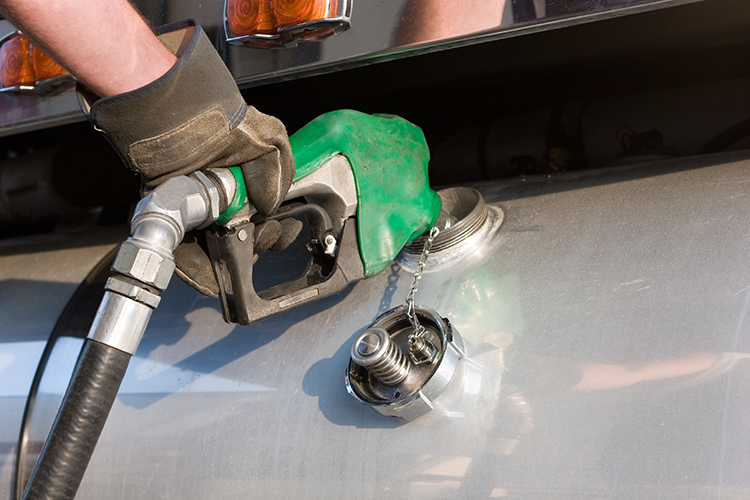 Diesel is the fuel of both business and commerce. The question is, “Will the U.S. have enough of this all-important fuel?”

In late October, National Economic Council Director Brian Deese commented that the United States had a 25-day supply of diesel. That is the lowest inventory since 2008. Deese made those comments based on data from the U.S. Energy Information Administration.

As shown in the chart “Weekly U.S. Days of Supply Total Distillate,” a 25-day supply isn’t exactly cause for alarm. Since the early 1990s, distillate has fluctuated from roughly a low of a 25-day supply to a high of a mid-50-day supply during the height of the pandemic. That 25-day supply merely indicates that if all refineries stopped refining diesel, and if all importers quit importing diesel, the United States has 25 days of inventory. No such claim has been made that refineries are shutting down and that importers will no longer import fuel, so diesel supplies appear to be relatively secure. 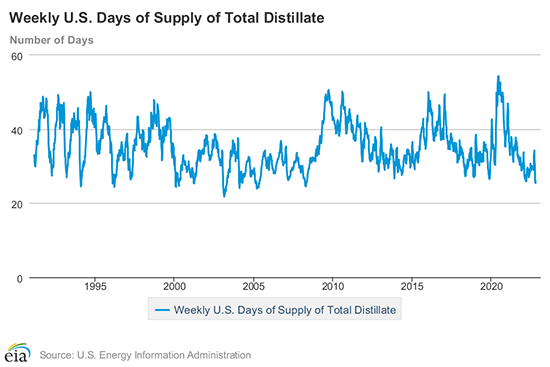 However, a reason for alarm on the diesel situation would be the ongoing supply chain hiccups in other sectors due to the pandemic. One example of this that’s top of mind is the baby formula shortage that began in May 2022 when out-of-stock rates pushed into the 40% range and then surged to over 70%. That situation devolved into a critical matter rather quickly.

Then there’s the matter that some European refineries have experienced outages due to the ongoing conflict between Russia and Ukraine. That is limiting diesel inventories. In addition, diesel and home heating fuel are essentially interchangeable products, and the winter heating season is also placing strain on supplies. All of these concerns mean that diesel inventories are a situation that warrants continued and close monitoring.

One thing is for certain, diesel is carrying a hefty price tag as shown in the chart “On-highway diesel fuel prices.” It’s a simple interaction between supply and demand. Demand is presently outstripping supply. 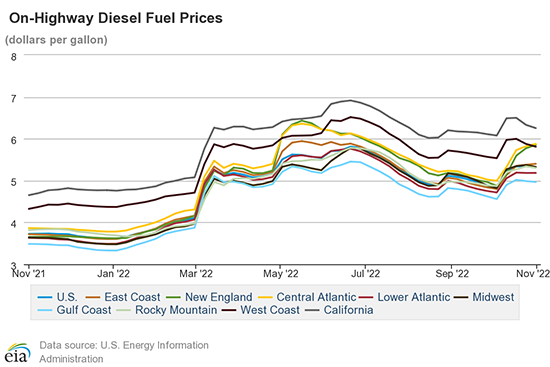 Of course, on-highway diesel is more expensive than diesel used on farms. Vehicles that operate on roadways pay 24.4 cents per gallon on diesel. The rates vary on state taxes. However, the U.S. Energy Information Administration indicates that average state tax is 33.45 cents per gallon for diesel.