The five-time butterfat run could be done 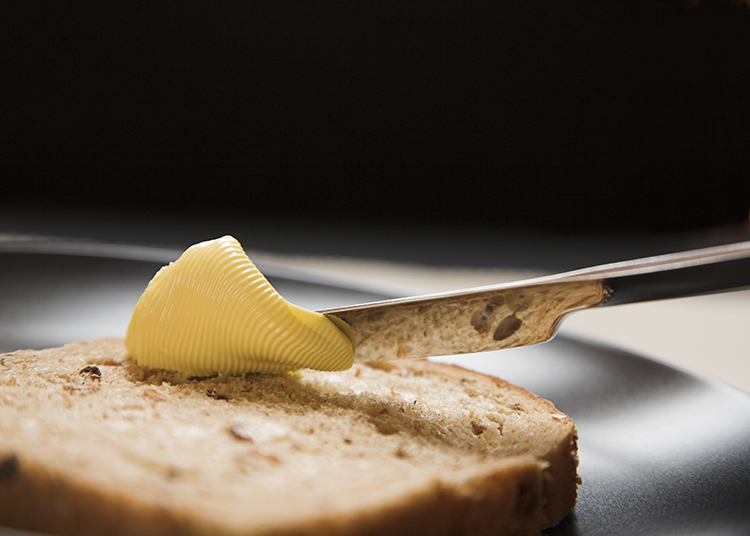 While the U.S. butter price continues to remain above world market values, the spread has softened as of late. At the open of trading on Monday, October 24, spot butter began the day at $3.24 per pound. Five days later, on Friday, October 28, prices slowly slid to $3.14-1/2 per pound.

More significant losses ensued the following week when butter tumbled from $3.14-1/2 per pound at the market open on Monday, October 31, to $2.61 by Wednesday, November 2. That was the first time U.S. spot butter prices were under $3 per pound in two months.

With some price relief on the CME board, buyers stepped back in and made purchases causing butter to move from $2.61 up to $2.87 per pound by Monday, November 7. After some trepidation on Tuesday, November 8, that saw butter fall 7 cents to $2.80, buyers came back and made five purchases that led to butter moving up 10.25 cents to settle at $2.90-1/4 per pound on Wednesday, November 9.

Historically speaking, that’s still a very high price per pound. However, those values will not be enough to propel butterfat value’s sixth straight record on federal order component prices in November’s milk checks.

As a point of reference, protein was valued at $2.4512 per pound in October.