The 2022 midterm: Will shock elections rule? 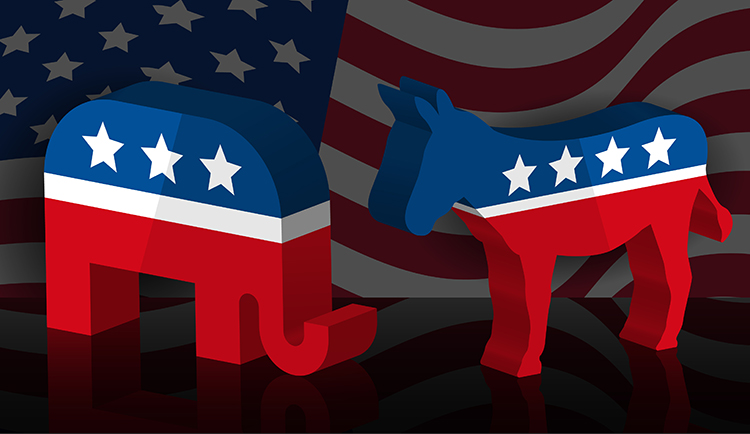 As of this writing, we do not yet know who will control either the U.S. House of Representatives or the U.S. Senate in the 118th Congress. That’s remarkably different from the anticipated outcome, where Republicans were poised to comfortably gain the House majority while also strongly contesting the Senate.

This difference from the expected outcome is not unlike what’s happened in other recent elections. In fact, three of the last four election cycles yielded surprise outcomes in many respects. While the 2018 midterm elections played out largely as expected, both the 2016 and 2020 elections saw Republicans overperform expectations. This go-around, Democrats have emerged as overperformers.

All of this begs the question, are shock elections the rule? Or rather, what’s wrong with how we assess likely election outcomes in this country?

It’s impossible to answer this question in so few words, but it likely starts with the ever-increasing polarization of our political climate. Fewer voters swing back and forth between the two parties or split their tickets during a single election, which means both parties must rely more on turnout than persuasion to win competitive elections. That means that no matter the perceived political environment, one party may not have the advantage they appear to have.

When all of the votes are counted in House elections, it’s possible we’ll see Republicans emerge with a very narrow majority, but Democrats are very much in the game to hold on as well. As in 2020, the Georgia Senate race is slated to go to a runoff, but depending on the outcome in the not-yet-called Nevada contest, that Georgia runoff may or may not determine control of the chamber this cycle.

It’s far too soon to know what implications the election results will have for dairy. However, despite the growing polarization and the ongoing political uncertainty, dairy farmers and the cooperatives they own have a well-worn track record of working collaboratively and productively with members of both parties. That won’t change next year regardless of who is in control.

Could dairy be profitable in 2023?
By Paul Bleiberg, National Milk Producers Federation 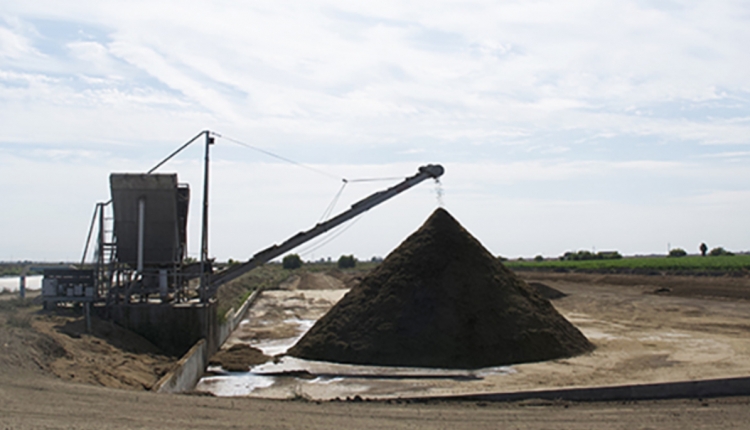