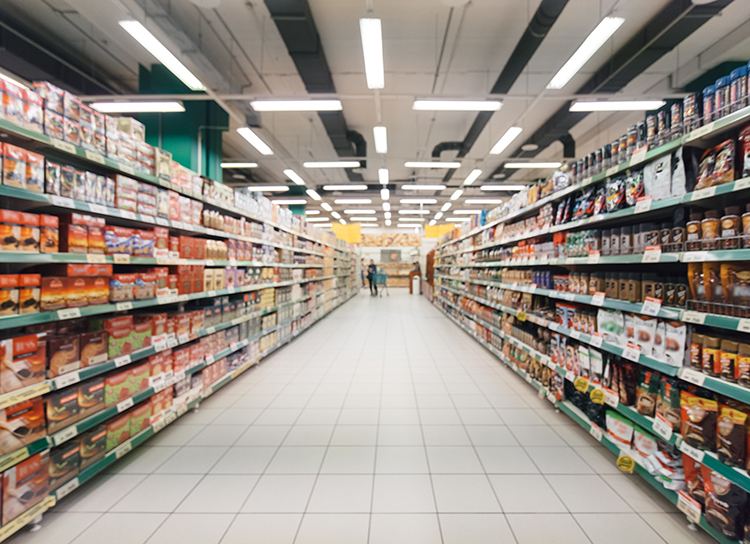 The grocery world received a shock last month when Kroger and Albertsons Companies, the two largest supermarket operators in the country, announced they were merging. Over the last four weeks, that agreement has faced pressure from a number of sources concerned with the effect the consolidation would have on grocery employees and consumers.

Early in November, the United Food & Commercial Workers Local 400 wrote a letter signed by 26 other groups ranging from more of the companies’ biggest unions to antitrust experts. They urged the Federal Trade Commission to block the deal that they said would result in a lack of grocery competition, leading to layoffs, higher prices, and possible store closures, reported Reuters.

A handful of U.S. Senators who work in antitrust issues have also expressed concern about the merger and plan to hold hearings, continued Reuters’ Siddharth Cavale in his article.

With similar concerns, the attorneys general of California, Illinois, and the District of Columbia requested that the D.C. District Court block Albertsons Companies’ plan to pay its shareholders a special cash dividend ($6.85 per share). Those officials argued that the payment, a total of about $4 billion, would significantly inhibit the grocery giant’s ability to compete in the marketplace.

That request was blocked, although a temporary restraining order on the payment was granted in Washington state. Albertsons is trying to overturn that decision, saying there is no merit to the idea that the dividend will prevent them from competing.

When the deal was announced, Kroger said it would acquire all outstanding shares of Albertsons for a total value of about $24.6 billion. A merger of the Cincinnati, Ohio-based Kroger and Boise, Idaho-based Albertsons Companies would create the second-largest grocery retailer in the country behind only Walmart. Last year, the pair combined to bring in approximately $210 billion in revenue.

The two currently operate 4,996 stores, 66 distribution centers, 52 manufacturing plants, 3,972 pharmacies, and 2,105 fuel centers across 48 states and Washington, D.C. More than 710,000 people are employed by a Kroger or Albertsons store.

With Albertsons Companies’ heavy footprint in the West and New England and Kroger’s presence especially in the Midwest and West, the two said joining their resources will improve their ability to deliver fresh and affordable food to 85 million households across the country. How that plays out given the legal battle already put forward will remain to be seen.