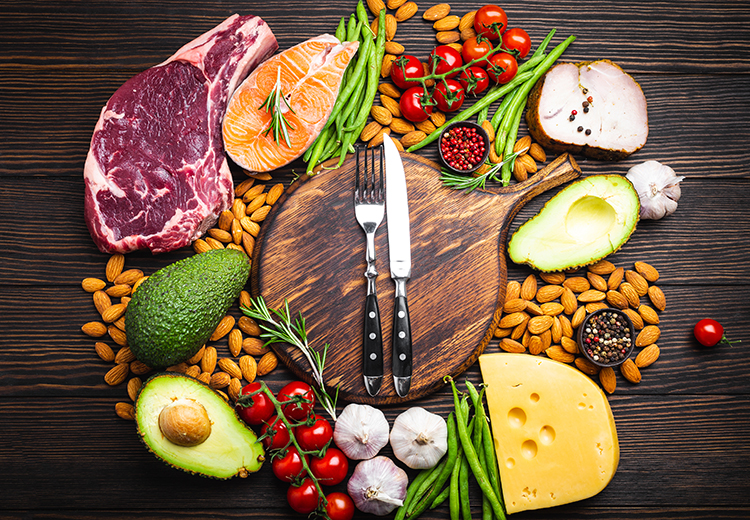 Though it is colloquially called and commonly referenced as the farm bill, the robust package of agriculture legislation that Congress deals with every five years has much broader implications than those solely for farmers. The entire food supply chain gains directive from the law, and the largest group of people that receive its impact are consumers.

That’s because nearly three-quarters of the farm bill’s efforts go to nutrition and anti-hunger programs. And keep in mind that for the first time in history, the farm bill that Congress will work on this year will come with a price tag of over $1 trillion, said Barbara Patterson on the January 11 Hoard’s Dairyman DairyLivestream.

That cost comes with a significant jump in resources for the government’s signature feeding program, continued Patterson, who tracks food and agriculture legislation with Torrey Advisory Group. Expansion of the Supplemental Nutrition Assistance Program (SNAP) was driven by adjustments made due to the COVID-19 pandemic, when more people lost jobs and needed access to the program. Congress also approved emergency allotment increases so participants could get more food for their household, Patterson explained.

Further, Congress recently directed USDA to update the Thrifty Food Plan. “Thrifty Food Plan is the basis by which they calculate SNAP benefits,” Patterson described. “Congress doesn’t say how much each participant should get in SNAP; it’s based on a calculation that evaluates the economics but also nutrition value of what a basket of food would look like.” That recalculation alone accounted for SNAP participants receiving about 20% more food, she continued.

The pandemic was likely part of the reason that the White House held the first-ever Conference on Food, Nutrition, and Health last fall. The event highlighted the administration’s goals to not only end hunger, but to reduce chronic disease in the U.S. through access to better nutrition.

“There’s a tremendous focus on public health as we’re coming out of COVID-19, and that very much intersects with nutrition and food and conversations around food as medicine,” said Patterson.

What do these changes mean for the next iteration of SNAP when it is such an important part of the farm bill?

“We’re heading into this year with a really big focus on the cost of SNAP,” Patterson explained. This is typical after a series of changes because what Congress can affect is eligibility for the program. She noted that there have already been rumblings about making cuts to the program or ramping up work requirements, which will be difficult to pass in a sharply divided Congress.

“The last couple of farm bills, we’ve seen SNAP be the target for reforms, which has created challenging dynamics to get the farm bill across the finish line,” described Patterson of nutrition’s importance to the legislative package.

Farm bills have certainly stalled and been reworked in the past; both the 2008 and 2014 measures took more than a year to be implemented. Hopefully that will not be the case this time around, but both parties will have to iron out a number of differences. Regardless, SNAP and other nutrition measures such as Women, Infants, and Children (WIC) will carry significant weight as those discussions proceed.

To watch the recording of the January 11 DairyLivestream, go to the link above. The program recording is also available as an audio-only podcast on Spotify, Google Podcasts, Apple Podcasts, and downloadable from the Hoard’s Dairyman website.

Not all ag concerns will be farm bill matters
By Katelyn Allen, Associate Editor 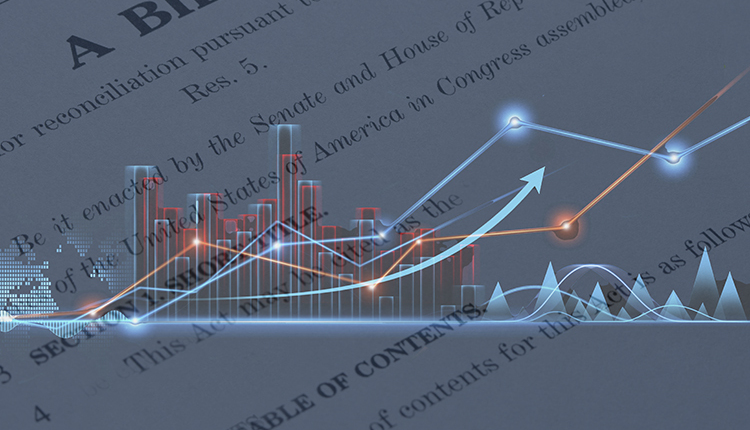