Annually the city hosts 190-plus 4-H Dairy Conference delegates from across the nation, as they delve into the industry's history.

For many of them, coming from close to 30 states, it's their first time venturing to Wisconsin, and for some it's the first opportunity they have had to travel outside their state's border.

This year's youth are part of the 60th conference. From 1955 to 1970, the conference was held in Chicago, Ill. Knowledge development was key as the first groups learned from respected dairy industry authorities, toured processing plants, visited the Chicago Stockyards and attended the International Dairy Show. Through the years, the educational aspect of the program has remained its pillar.

In 1970, the national show transitioned from Chicago to Madison as World Dairy Expo was launch. The conference followed and has called Wisconsin home since its 16th annual event. Since 1955, approximately 10,000 youth have attended the conference.

During brunch at the Fort Atkinson Congregational Church, youth had the opportunity to hear career insights and education advice from Maggie Murphy, on behalf of the National Dairy Shrine, Amanda Smith, Hoard's Dairyman, and Barbara George, Nasco.

Below, are some pictures from the day's activities: 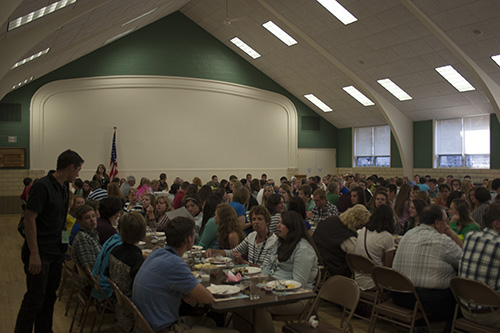 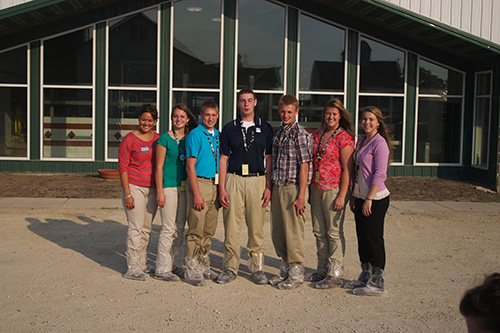 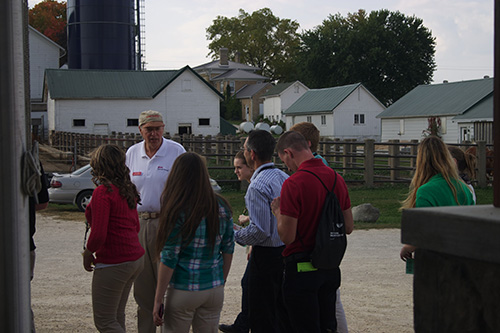