More than just a membership

Being part of a breed association goes beyond genetic benefits to lifelong connections and friendships. 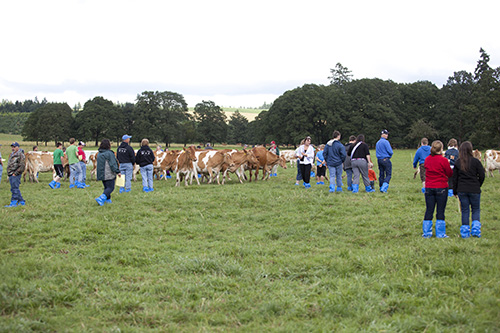 Summer marks the season for barbeques, s'mores around the campfire, and family outings and vacations. In the purebred dairy world, it also marks convention season.

The 2016 convention season concludes next week when National Red and White Convention visits Maryland and National Brown Swiss Convention is held in Minnesota.

At these gatherings, breeders and enthusiasts meet to celebrate the unique attributes of each breed. They come together from across the country to talk about and plan for the future of the breed as a whole. It is a great time of friendship and fellowship and often those dairy farmers only vacation during the summer.

While I don't often get to attend national convention, this time of year always has me thinking about what it means to be a member of a breed association. I was born into the Oregon Guernsey Breeders Association. I say born because I think my membership started Day One.

My youth membership with the American Guernsey Association coincided with my first purchase of a registered Guernsey outside our herd. The membership benefits have far outstretched the aid of genetic information that is provided by keeping registered animals.

Participation in these associations provides an extended family network across the nation and world, all united in the common goal of breeding the best cows possible. We celebrate each other's successes as we reach production and show goals. Additionally, membership develops the next leaders by supporting the youth in numerous activities. Ultimately, through it all, we grow and build friendships that last for a lifetime.

What does it mean to you to be a member of a breed association? I think in so many ways we benefit from the bond formed because of a breed of cow.

The author is a third-generation dairy farmer from Oregon where she farms in partnership with her husband and parents. As a mother of two young boys who round out the family run operation as micro managers, Darleen blogs about the three generations of her family working together at Guernsey Dairy Mama. Abiqua Acres Mann's Guernsey Dairy is currently home to 90 registered Guernseys and is in the process of transitioning to a robotic milking system.

HD Notebook
Always thankful to be a farmer 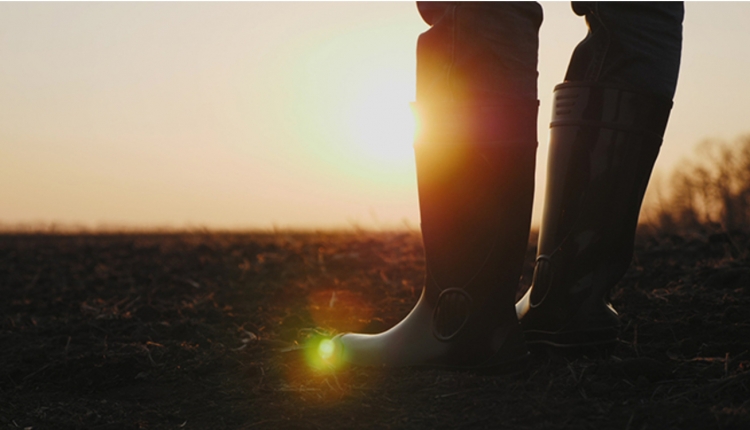 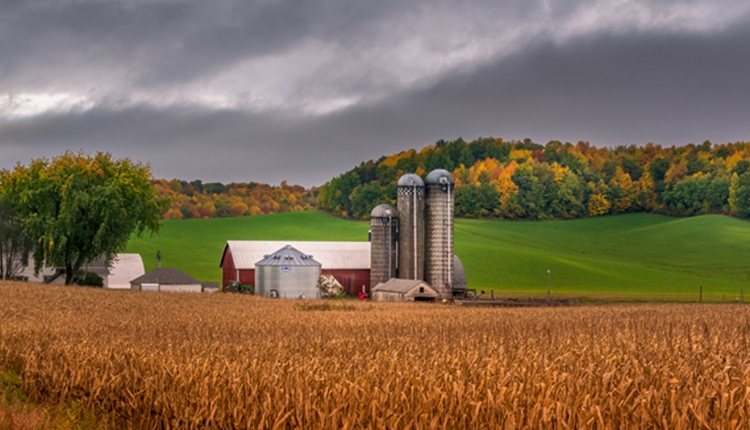