Why I am not running for President

Political campaigns seem to bring out the worst in people. 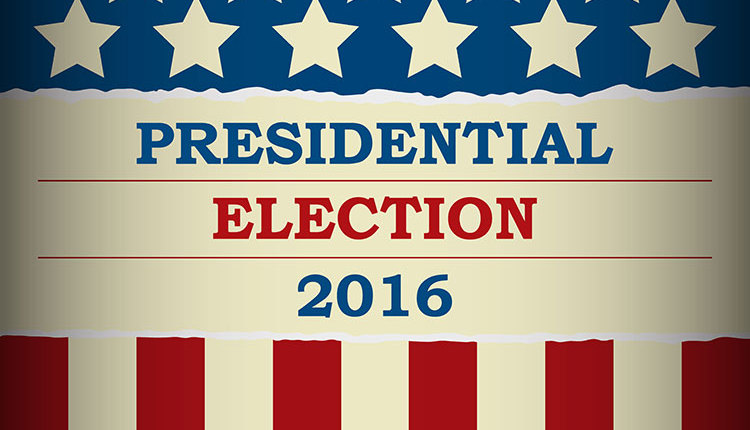 At some point many of us would like to be in charge. Making decisions and having your ideas put into action.

It could be as thrilling as coaching a sports team and making that crucial player switch or designing the play that leads to a score for your team. Or, as satisfying as hiring all the people at the local feed store or home improvement center who could answer your questions correctly the first time and get you what you need in a timely manner.

At this time of year, political power is on the docket. Personally, I will be so glad when the election is over. If you want to bring out the worst in people, watch the political commercials and Facebook posts.

Sometimes you wonder if some candidates have any redeeming qualities? All you hear are the negative and rarely the positive. And yet, when I hear the positive, I ask myself, “What is the whole story?” – it’s even tough to believe the good because all we hear is the negative.

In the era of social media, most phones are equipped with a camera and video. They have the ability to hold people accountable for their actions. Take a photo and you can prove the event occurred. Easy enough. You saw it, therefore it happened.

However, with skilled photo and video editing and voice splicing, you can be led to believe an incident happened and a person made that statement. But, in reality, it could have been electronically created to further an agenda. What can you believe?

With the great works of charity that Mother Theresa undertook in her life, I am sure somebody in today’s technology era could have dug some dirt up on this saintly woman who dedicated her life to helping the poor and needy. “She did not help enough people or did not help the right people . . .” some might comment.

If I were to have political aspirations (which I do not), opponents would root around in my past to find times when I got a low test grade, forgot to do my homework, or missed a sports practice . . . to prove me uninformed, irresponsible, and not dedicated.

Who wants to hear a rebuttal of how many homework assignments I did do, or the hundreds of practices I did attended.

When you defend yourself, it sounds conceited when trying to set the record straight.

A dozen people could testify that they saw me forcefully push a coworker (twenty-years my senior) to the point he fell to the ground. I’d be vilified for physical abuse, aggressive behavior, and be defamed for not being a team player. Who wants that kind of person on your team? Nobody. But, yes. I did that very thing.

We were on a farm tour and I could see a fast-moving skidsteer backing down the alley. It appeared that the driver was unaware of the additional farm guests. And I was right. I pushed the company’s Director of Marketing out of the way to avoid being hit. It certainly startled him, but he was definitely appreciative of my quick reaction to remove him from harm’s way.

So, the story about pushing around coworkers was totally true, but there was another side to the story.

Do you look for Paul Harvey’s “rest of the story” when making decisions? Do you question the data? The source? The motive?

It is sad our initial reaction is to gravitate to the sensationalized stories because, hey, they are far more juicy. The “good guy doing good” is just not headline material or water cooler talk.

I will be glad when the political ads end. I want to hear positive things about people and not the dramatized negative.

Be part of the positive in your parcel of the world.