We are the (Jr. Holstein Show) Champions…

A record high number of Junior Holsteins paraded across the blue shavings. 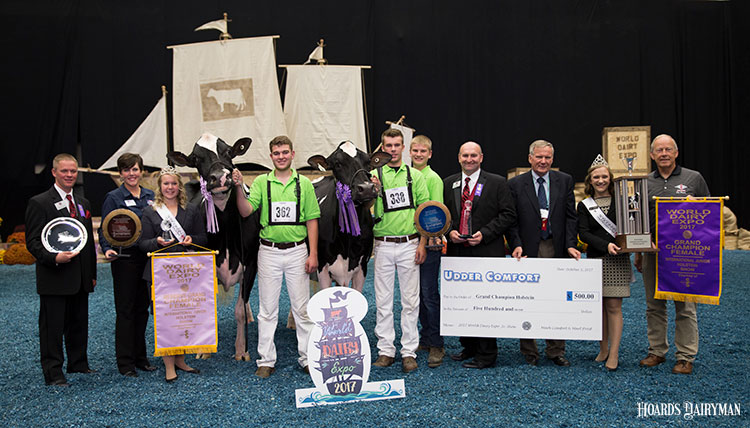 Grand and Reserve Champions of the Junior Holstein Show.

The iconic song by Queen resounded in the coliseum immediately following the selection of Grand Champion and Reserve Grand Champion of the International Junior Holstein Show that went to the pair of Senior Champions. “For us, it’s the combination of their maturity and the fact that they are on the money today that give them the advantage over those two young cows,” stated Judge Lynn Harbaugh after selecting the pair of overall champions.

Judge Harbaugh and Associate Judge Ryan Krohlow, both from Wisconsin, sorted through the largest junior show to date at World Dairy Expo. They evaluated 173 heifers and 96 cows for a total of 269 head in a tremendous quality junior show that paraded on the blue shavings Tuesday. 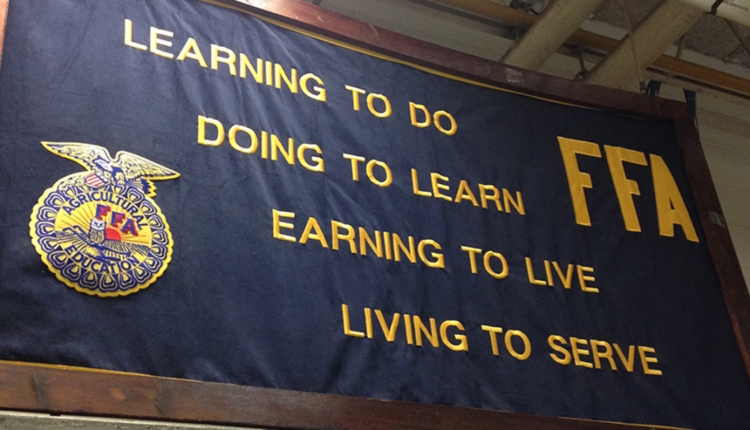