Cooking for the crew

Wrapped with love and served on the go, feeding the farm crew gives me purpose. 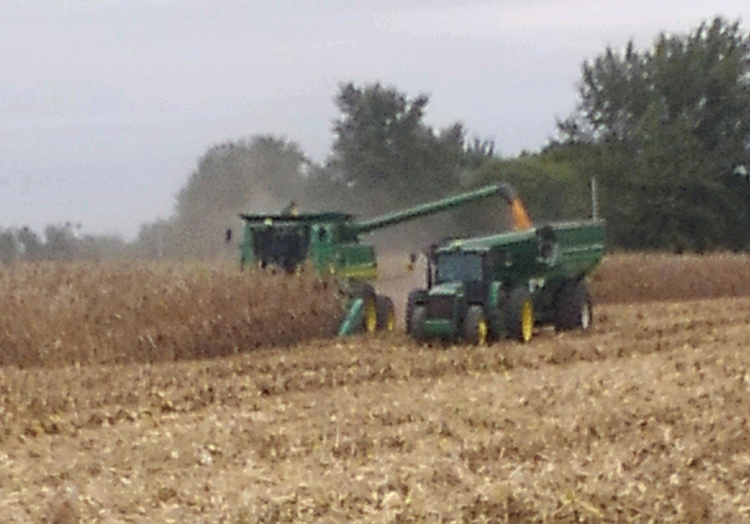 We've been in the field for more than two months now. Field meals are getting harder to figure out.

Growing up on my family farm out west in Oregon, my mother never had to make field meals. Despite milking cows, we never raised crops. But, she did know a thing or two about cooking for a crew.

My late mother was self taught when it came to cooking. She grew up wealthy, and they had a personal cook. Yes, in her home, and no, it wasn’t her mother. My father loved to tell everyone that he lost 20 pounds the first year they were married. But, soon after marriage, through trial and error, my mother learned to cook. Growing up on a farm will do that; so will having six children.

Mom took the role of head cook seriously; she felt every food group needed to be represented at dinnertime. Even when times were tough, meals were plentiful courtesy of farm grown beef in the freezer and my mother's garden on the back side of the house. 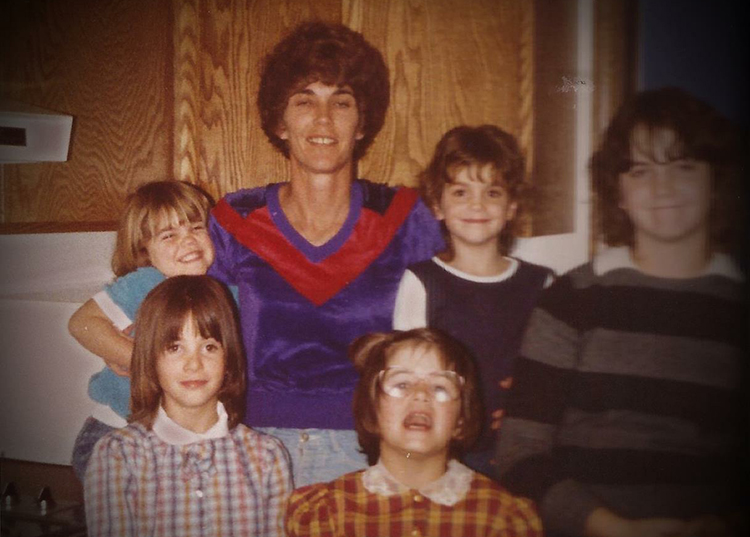 My late mother with her five daughters back in the early 1980s.

As a kid, I was embarrassed to go grocery shopping with her. She would fill up two carts. But, then again, she was feeding a small army. Later I would appreciate it, and so did my friends, the sales reps, and others who often joined us at the dinner table. One sales rep confessed he would make our farm his last stop because he knew my father was chatty and my mother would have a good meal waiting.

My mother made five pies and canned strawberry jam during my last trip to Oregon when she was alive. I remember her hooked up to oxygen but humming a tune, seldom taking breaks, and making a mess in the kitchen, something she very much enjoyed doing. When she could no longer help my father outside, cooking gave her a sense of purpose. She always made sure he came inside to a warm meal, and she always had homemade desserts on hand.

I often will lend a hand when it is time to feed our farm crew here at Bohnert Jerseys. And when I run out of ideas on what to fix and my pantry is bare, I think back to my late mother and generally can whip something up out of nothing. 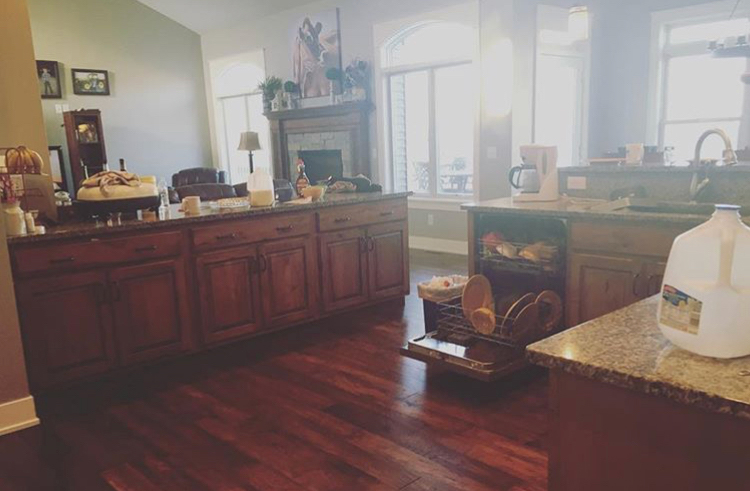 This time of year, I've become pretty accustomed to making a mess in my kitchen to help feed our crew.

When the lunch wagon shows up, the men smile big. Crowd favorites around here are meatball sandwiches and mushroom and bacon Swiss burgers. The grill and Crockpot are my friends.

What is your favorite field meal to fix?

We have to make family time a priority
By Karen Bohnert, Illinois dairy farmer 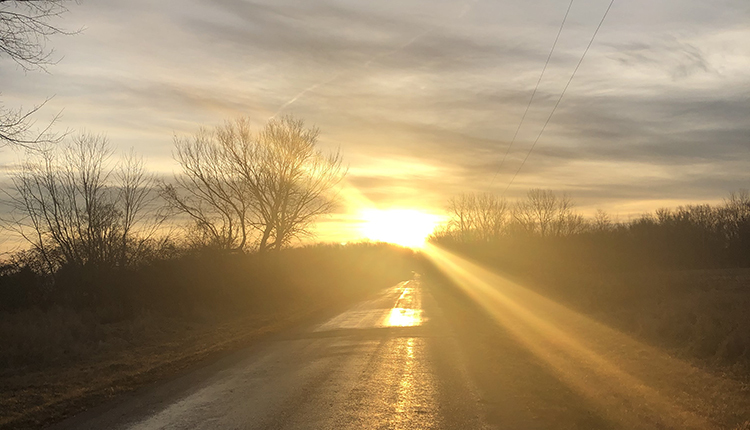 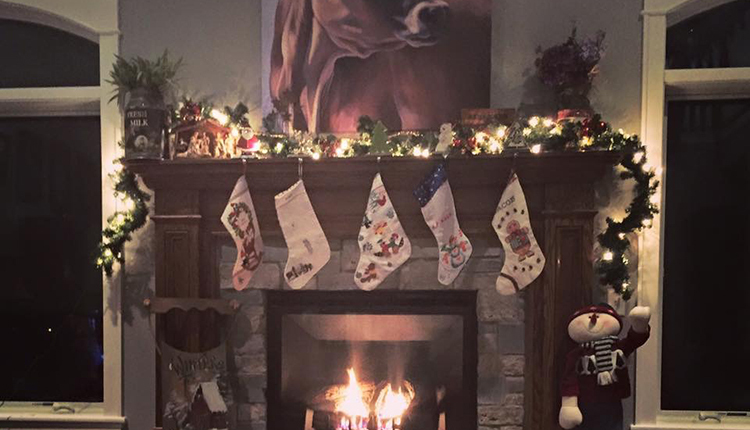