The historically dominant team claimed their 15th title in 39 years. 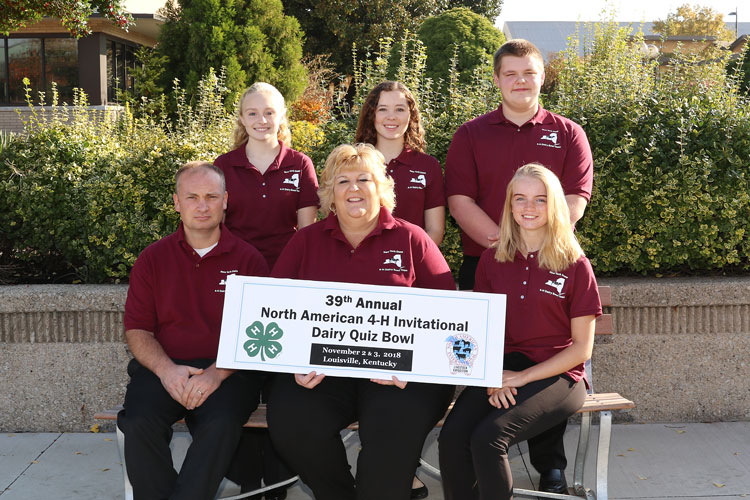 New York 4-H has participated in every Dairy Quiz Bowl contest at the North American International Livestock Exposition since the very first, which was held in 1980. They added to their streak with another victory this weekend in Louisville, Ky. 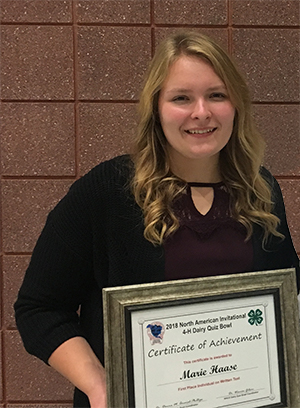 Dairy can be part of a New Year’s resolution
HD Notebook
Related to:
HDN, 4HClub, dairy bowl
In HD Notebook