The Red and White Show was an ‘Absolute’ favorite 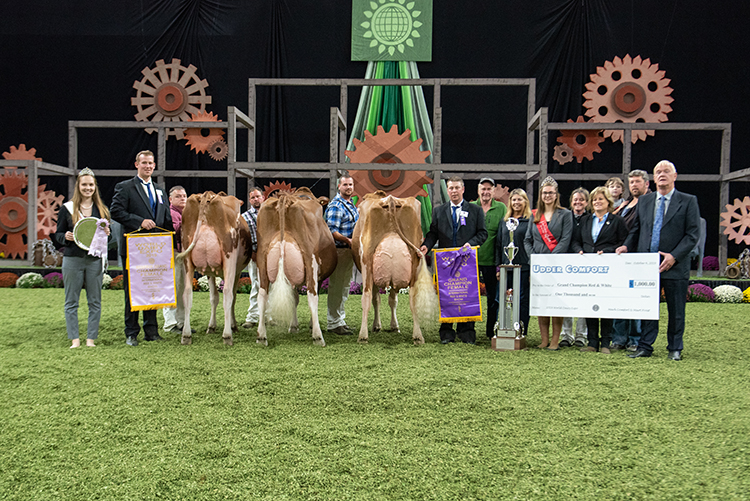 The Champions of the Red & White Show 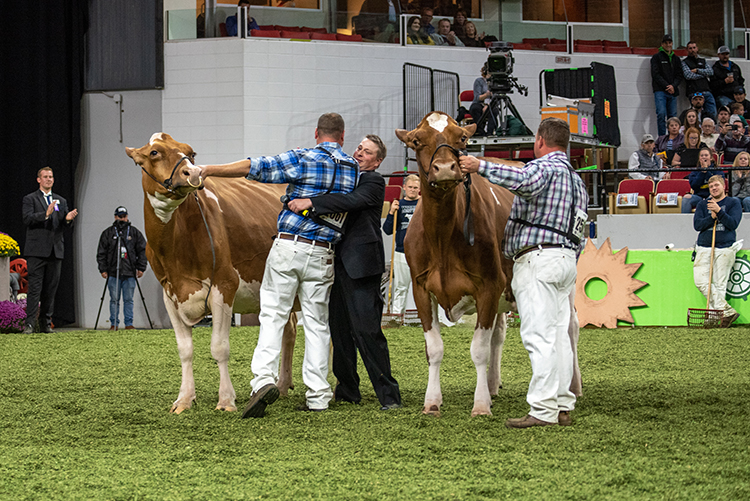 Lily is owned by Glamourview-Iager/Walton and Eaton Holsteins of New York. Fanny, the Production Class winner, is owned by Triple-T of Ohio; T&L Cattle of Canada; Mike Berry of Oregon; Frank and Diane Borba, and Frank and Carol Borba of California.

Premier Breeder was awarded to the Apple Partners of Illinois and Premier Exhibitor went to Crescentmead, Grady and Lane Wendorf of Wisconsin. Flower-Brook took reserve for both banners.