A lesson learned in cooling milk

One overlooked step had our plate cooler working in overdrive with subpar results. 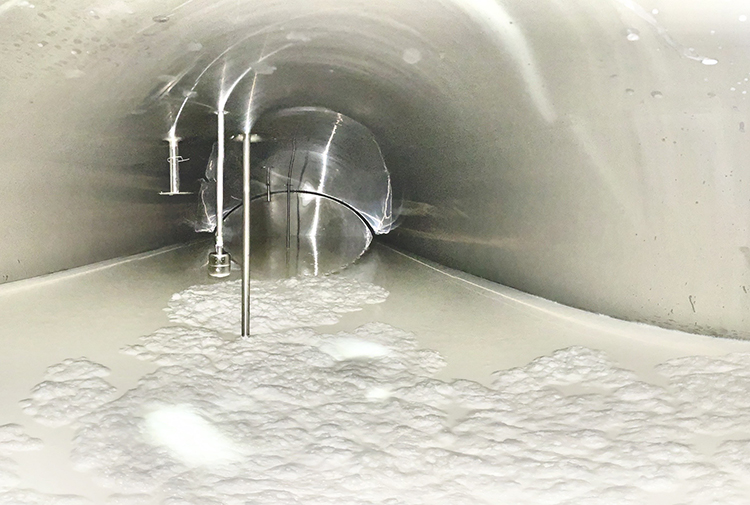 I learned something new, and I felt like this was the audience to share it with. I am a huge fan of cold milk. Yes, to drink, but also to sell! It’s no secret that hot milk is a bad deal, and it has been something that we have been battling for a long time on our farm. That is, until we did a little troubleshooting.

Our milk is cooled by two plate coolers that run off of water. With that being said, we never think too much about what is in the pipe on the fresh water side. Of course, we clean the milk side after every milking, but who actually thinks about the water side?

After a ton of fighting with the system and a whole lot of failing, we, along with our dairy maintenance company, figured out a solution. We had never backflushed the cooling side of our plate coolers! Insert facepalm. It never even dawned on me! With all the little bits of sediment that build up over time around faucets and drains, why would it not be doing the same thing in the coolers?

After flushing the coolers and seeing all the nasty buildup sloughing out, I knew then how hard our system was working, just trying to keep up with the milk even though it was handicapped by all the sediment. I knew something had to change. Although we have not quite figured out how to filter the water prior to washing, we did do something else. We ended up installing a series of valves and a pump that automatically backflushes the water side of the plate coolers every time the pipeline wash runs. Every cycle, it is pulling little bits of sediment out as it is attempting to clean the cooler to its original form.

Eventually those plate coolers will be just like new! Maybe I’m nerding out a bit, but if you are struggling with hot milk, maybe, just maybe, check those plate coolers. Like I said, I may be really late to the game . . . but either way, I’m super happy about it! Yay for cold milk!

We are thankful
HD Notebook
Related to:
HDN, milking, milk
In HD Notebook

HD Notebook
Look past the fog 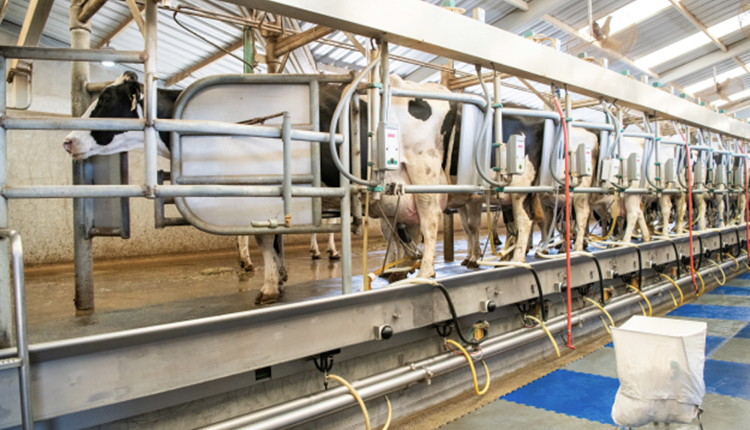 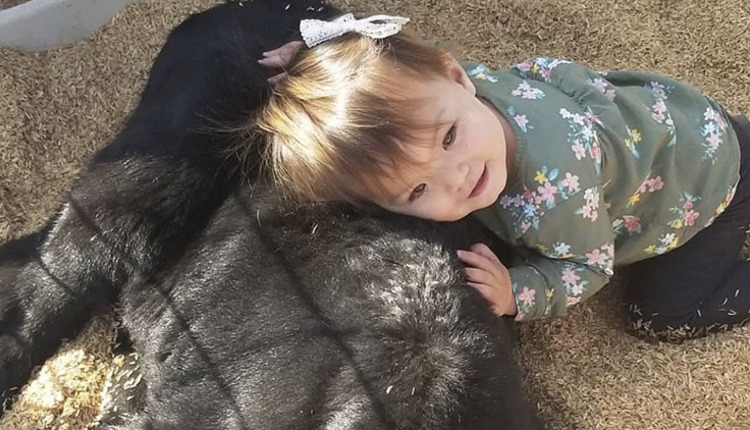 HD Notebook
There are no excuses
comments powered by Disqus