It should come as no surprise to anyone that the price of starch and protein is extremely high. It follows, logically, that silages are also being valued at a premium – oftentimes more than double the historical values.

Forage inoculants are bacteria that are applied to silage to increase fermentation efficiency, ultimately resulting in less dry matter loss. Microbial analyses of treated versus untreated silages show that successfully treated silages (those that have been inoculated at the right rate with a quality inoculant) have less microbial diversity and wild bacteria and more of the bacteria from the inoculant than other types of bacteria.

During fermentation, bacteria consume silage nutrients. In the most efficient case, bacteria convert glucose to lactic acid, resulting in no dry matter loss. Less-efficient bacteria produce not only acids, but also convert nutrients from a solid form into a gas form. The longer the fermentation lasts, the more nutrients those bacteria digest and the more gas that is produced. That means more silage literally disappears into the air. It has been suggested that fermentation dry matter losses, when combined with in-silo effluent and plant respiration losses, may be somewhere between 5% and 21%.

The value of silage has skyrocketed, and as illustrated, the penalty of dry matter loss has also skyrocketed.

Furthermore, in this example, we assume the dry matter lost is of the same quality as the dry matter retained. This may be true in some situations where dry matter loss occurs, including (but not limited to) harvest and transportation. However, in cases of poor fermentation or reduced fermentation efficiency, spoilage microorganisms can consume valuable nutrients – such as proteins, sugars, and starches – leaving behind a lower-quality silage.

Prior to the increase in feed values, inoculants were a sound investment. In today’s markets, we cannot afford to skip inoculants. Plan to protect your crops’ nutrients with high-quality inoculants as you prepare for the harvests ahead.

HD Notebook
The cow that couldn’t jump over the moon 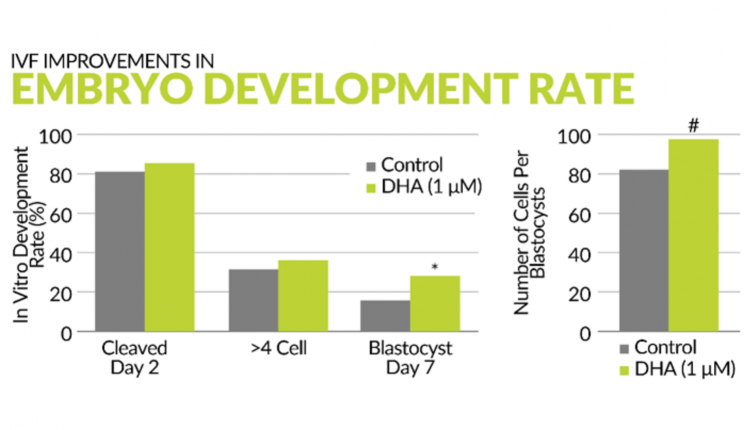