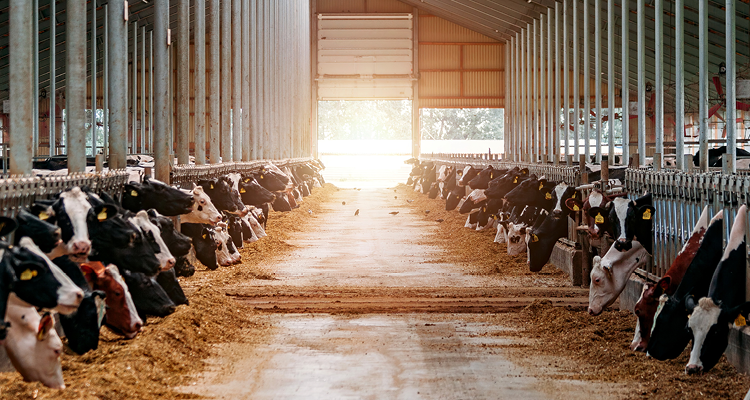 Implementing injectable trace minerals into protocols simply requires identifying times when demand may exceed intakes. This would include in the close-up and fresh period when cows’ dry matter intake is suppressed (nearly a 90% decrease in the week prior to calving), when we may be feeding more antagonists in the form of sulfur as part of a negative DCAD diet, and when the nearly fully developed fetus is attempting to store as many trace minerals as possible in its liver, which removes them from the cow’s blood levels. As a result, a cow’s trace mineral levels will substantially drop at parturition at a time when trace minerals are needed in high amounts to help neutralize the inflammation associated with parturition and the beginning of lactation. Research has also shown that supplementing cows with mastitis or high somatic cells can help to aid the immune system in fighting off these udder infections.

Importance of trace minerals in calves

While calves are born with very high levels of trace minerals, these reserves are rapidly depleted, dropping nearly 75% in the first two months. Supplementation at times of vaccination allows a synchrony within the body, providing the essential trace minerals for calves to respond to the vaccine and offering much higher levels of response and protection. 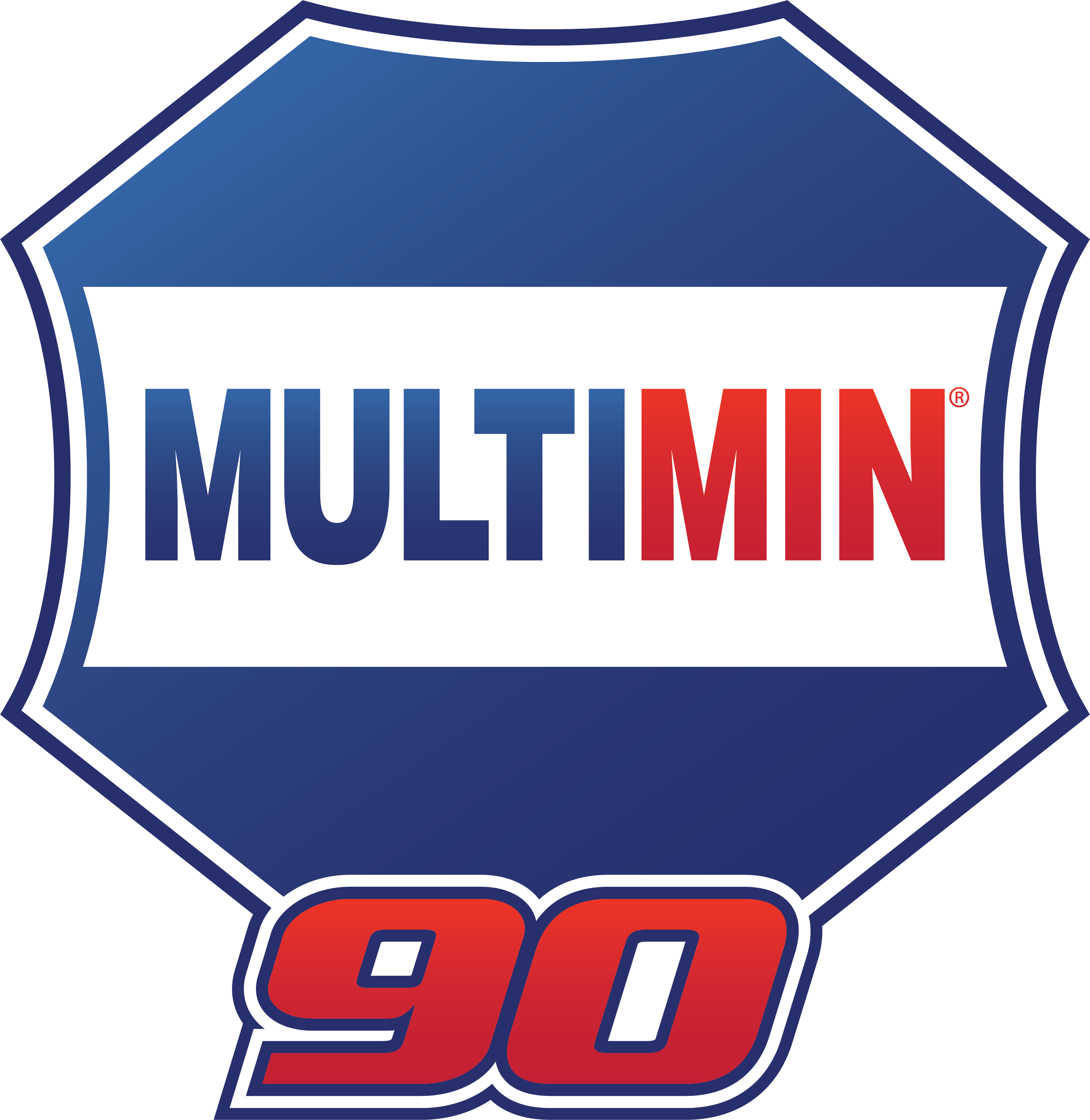