California dairying reinventing itself as a global exporter

77 percent of state's production is now made into nonperishable products

By Hoard's Dairyman staff   @hoardsdairyman
Emerging from the rubble of the dairy industry's economic collapse in 2009, California milk production is not only bouncing back, but the state is also reinventing itself as a global exporter of products.

"We are looking at some pretty exciting times," says Bill Van Dam, chief executive officer of the Alliance of Western Milk Producers in Sacramento (seen here). "The dairy situation in the West is excellent. It is growing again, and it is growing vigorously. Milk production in California alone is up about 3 million pounds per day." 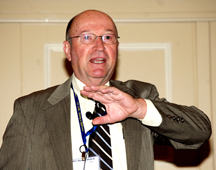 This rebound comes with a new marketing perspective, adds Van Dam. "California's historic advantages of sending dairy products east are no longer present. Idaho, Colorado, and Texas are all closer, and all are increasing production and processing capacity.

"In the future, milk from California will increasingly go in two other directions: west and south," he explains.

Van Dam notes that 77 percent of all pooled milk in California is now manufactured into nonperishable products (products that can be exported). That's approximately 10 billion pounds of butter, powder, and cheese – which, if it were all to go that route, is enough to make California the world's largest dairy exporter by leaps and bounds.

Proximity to Pacific ports and inexpensive transportation in the form of back-haul shipping to China figure to make California a strong competitor to historic dairy exporting powerhouses New Zealand and Australia.

Continued growth, however, depends upon how one key and very expensive question is answered: Who will build new processing plants in California? Van Dam says producer cooperatives will likely have to shoulder the load themselves, since there is little interest by private companies to deal with the state's frustrating and slow bureaucracy.
Related 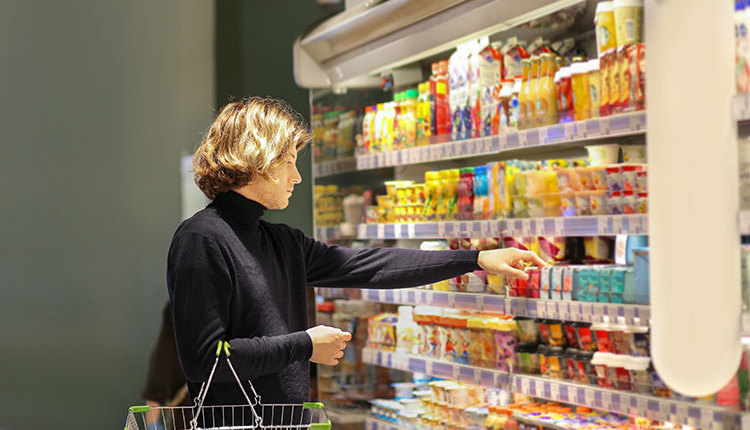