Grain glut on the horizon 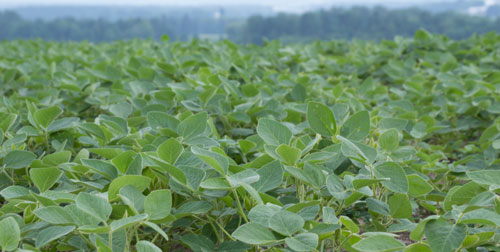 America's amber waves of grain will be tinted green for a spell as the largest soybean crop on record went into the ground this spring. Up 11 percent over the year prior, planted soybean acres for 2014 are estimated at 84.8 million acres, according to USDA's June 30 Acreage Report. Area for harvest, at 84.1 million acres, will also be a record by more than 7.4 million acres, if realized. Nearly 83 percent of the soybean crop had emerged as of June 15.

The additional acres devoted to the soybean crop came at the expense of corn.

For all purposes, planted corn was estimated at 91.6 million acres, down 4 percent from last year. This represents the lowest planted acreage in the U.S. since 2010; however, this is the fifth largest corn crop on record since 1944. Growers expect to harvest 83.8 million acres for grain.

Should weather conditions hold, the soybean crop is on track for a record average yield near 45 bushels per acre. This would result in a crop of 3.78 billion bushels, nearly 500 million more than last year. These estimates could fall short due to wet conditions in the North. Such a surplus points to a decline in the average price of soybeans from over $13 this year to perhaps $10.50 next year, noted Darrel Good, with the University of Illinois.

Early season conditions point to a high U.S. average corn yield, noted Good. If favorable weather continues through July, average yield could exceed 165 bushels per acre. The crop will likely be large enough to substantially elevate corn stocks, pointing to an average price near $4 per bushel during the crop year ahead. 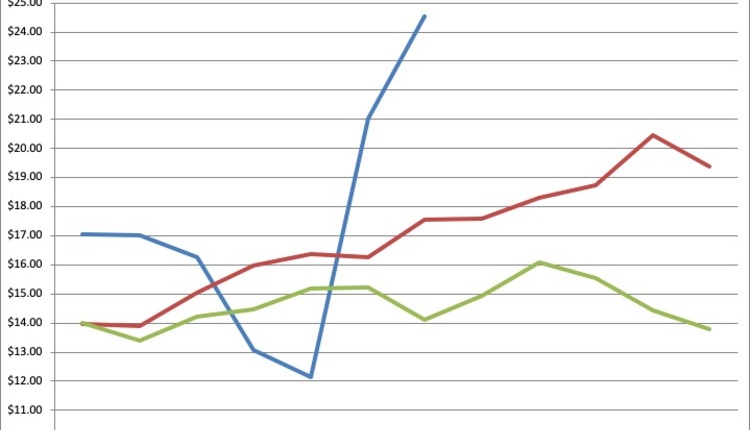 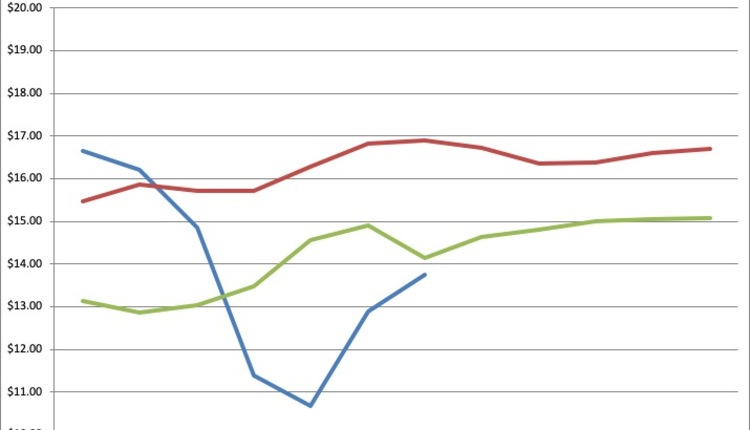