The People Side: The road to healing

While we can't rescue someone from domestic abuse, we can extend our hand and be there as they determine their path. 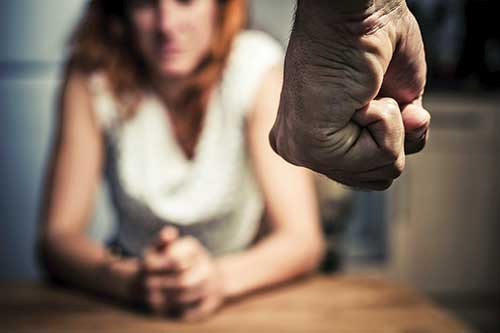 After writing "When life turned ugly" last summer (July 2014 issue, page 470), I received several comments and emails from friends and readers who felt the impact of the article. Many more readers sent letters in to Hoard's Dairyman, sharing their own experiences or offering advice. Based on these responses, we felt a follow-up article was in order.

Included in the previous article were a few sites and phone numbers where someone could start looking for help. These were national hotlines and websites, but local resources are an excellent place to start. Local staff members are familiar with roads, towns and other available services and can help victims start the journey to healing.

Choose your best path
One individual said, despite living in a rural farming area, she was able to locate resources to escape her situation. The local hospital had posters with information about signs of abuse, and contact names and numbers, but she said when she approached these locations, their suggestions were not a path she wished to take.

"These resources wanted me to get a restraining order or an order of protection, but that was not the avenue I wanted to go," she said. "I felt that would just escalate everything. It was just easier to leave and then try to peacefully work things out, which I know is not the norm."

Christine Ann Domestic Abuse Services Inc., in Wisconsin's Winnebago and Green Lake Counties, serves individuals and families who are struggling with the devastating effects of domestic abuse. Named in the memory of a young mother who lost her life to her abusive husband, their agency offers several resources for both victims and others who want to help someone in an abusive relationship. The agency offers rural outreach programs in Green Lake County, and also educates the community on the dynamics of abuse and how it can help in the fight against domestic violence.

Its website has a section called "Types of Abuse," where several different types of abuse are described. In addition to physical abuse, other types include emotional abuse, psychological abuse, sexual abuse, verbal abuse, financial abuse, technological abuse and spiritual/cultural abuse.

An email I received soon after the story appeared was from an elderly gentleman who first thanked me for writing about this difficult subject, then talked about his marriages, as well as his parents' marriage.

"My parents and my former in-laws were quite similar," he wrote. "They were both dairy farmers, and they were male-dominated relationships, both married for 48 and 50 years, respectively. Both sets used what I now know to be emotional abuse. I often think that, if either set had been born one or certainly two generations later, neither marriage would have lasted nearly as long."

He went on to say that the males in the families delivered the perceived abuse. "Silence was a major factor when either male was angry. On some weekend visits to the in-laws, Grandpa was essentially nonverbal at meals or in the house for the entire weekend."

Technology makes it worse
While many of the different types of abuse have long been recognized, one of the other types of abuse, technological abuse, allows an abuser to use newer forms of technology to gain power. In an age of cell phones, internet access, email and social media, help could be only a quick call or mouse-click away. An abuser, however, uses the same technology to gain control over a victim.

One dairy wife said she had a plan in place - extra keys and money hidden away to grab and go.

"I had left many times and went to family for the day and a night. I don't think you can plan for every event that may lead to you needing to leave, but the main goal was to have some resources and a place to go. I did not tell my friends why I would randomly show up sometimes, but I'm sure they had an idea.

"I don't think it was too hard to make the plan, but as I said, it was just to have the resources available to utilize at any given moment," she added. "I'm sure people kind of knew what was going on, but I never really told people until I was about to leave for good. Perhaps that's how I justified leaving to other people who would be passing judgment."

It's in their hands
Encouraging those who may be victims to talk to people who can help, or to get guidance from a domestic abuse agency or other resources, is another way to help. However, ultimately it is up the victims themselves to make the decision to stay or to go.

One farm wife would leave the farm for short periods but would return to the abusive situation. She also had an off-farm job.

"I have no idea why I went back," she wrote. "I guess I felt committed to the farm, to the animals, and I also needed to stay at work. Perhaps it was hard to finally admit that it was over, scared of having to find a place to live, being on my own. Perhaps a mixture of all those."

In addition to the physical abuse, the mental abuse was damaging.

"Maybe my self-confidence was so eroded that I thought I could not make it without him, I just don't know," she said. The final straw in that situation involved drug abuse within the home, and she feared for her own child's safety.

"The abuse was only against me, but this affected more than me. I don't think she saw the actual abuse, just the emotional train wreck . . . and that did affect her."

This farm wife knows that, with domestic abuse situations, there are no black and white answers, no one-size-fits-all solutions. "We all have different dynamics to our situations, financial resources, our families and support/resources available to us or we seek out. There is a life after abuse, and the important thing is to listen to your gut."

She added, "Life has gone on. Things are better. I am in a healthy relationship with a wonderful man. My life is changing for the better, and I am at the point where I can say life is good."

How you can help
If you suspect someone you know is a victim of domestic abuse, there are a number of ways you can be of assistance: To learn more about the Christine Ann Domestic Abuse Services programs, visit their website at http://www.christineann.net. Earlier this month, at the end of the Super Bowl's second quarter, a domestic violence PSA aired. View the commercial at on.hoards.com/DV-PSA

Where does the energy go?
Features
Related to:
features, farm safety, farm business
In Features

Small dairies can be small giants
By Andrea Stoltzfus 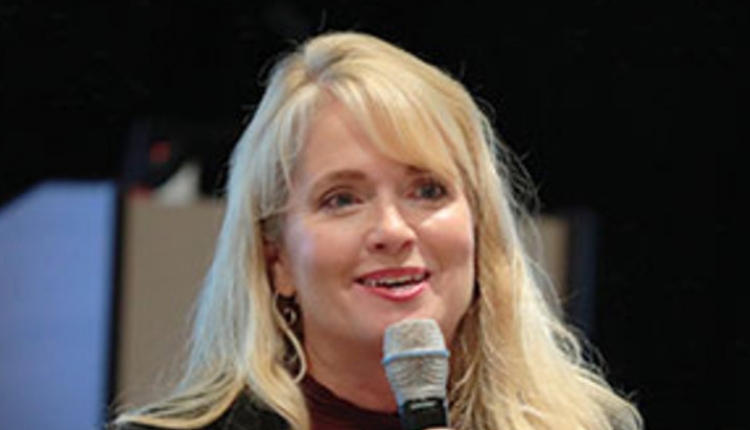