Dreaming of drops in California 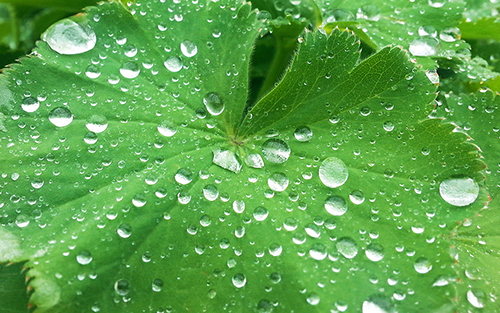 Hopes of drought relief are soaring in California these days, due to growing indications that wet El Niño conditions are coming to the West Coast this winter.

Four years of low precipitation have made the country's largest ag state weary and desperate for water - and now hopeful that an end is in sight, or at least optimistic that things will get better.

According to a status report last month by the International Research Institute for Climate and Society, there is more than a 90 percent chance that an El Niño weather condition will continue through winter 2015-16 in the Northern Hemisphere and an 80 percent chance it will last into early spring 2016.

That possibility first surfaced this spring, when the National Oceanic and Atmospheric Administration reported mild surface warming in the Pacific Ocean. In the past, such warming produced El Niño conditions in winter that generated greater-than-normal rainfall in California.

Ocean surface temperatures have continued to increase since then, but are not a guarantee that a wet winter is coming or how long it will last.

What is fairly certain, though, is that one wet winter would not erase California's water woes. It would help, but not end, the state's record drought. Reservoirs are too low, and groundwater supplies have been tapped too hard to be restored quickly.

In addition, El Niños usually bring warm rains that hurt mountain snowpack. And since there has been almost no increase in California storm water runoff collection and storage capacity in 40 years, despite an 80 percent increase in population, most of any increase in rainfall is destined to wind up in the ocean.

In other words, a wet winter would be more than a drop in the bucket, but it would take multiple years of El Niño to end the current drought and repair its damage.