The push to end California’s Class I milk market pool quota system hit a surprising roadblock on May 22, when the California Department of Food and Agriculture (CDFA) announced that the petition submitted by organizers of STOP QIP (the Quota Implementation Plan allowed under the state’s new Federal Milk Marketing Order) did not have enough qualified signatures to make it a valid request for referendum.

Under state regulations, 25 percent or more of state dairy owners must petition for a referendum to be considered. The department determined there were 1,197 Grade A dairies in the state as of February 2019, the most current information available. When farms with common ownership were combined and counted as a single producer, the total number of producers eligible to sign the petition was determined to be 992 — meaning at least 248 validated petition signatures were needed. STOP QIP’s petition had 283.

Verification came next
But when CDFA reviewed the signatures, it validated only 243. And of those, some were disqualified as being Grade B shippers, or had gone out of business, or did not match CDFA ownership files, or did not have the petition text attached to their submission as required.

“The result of the petition review process revealed that . . . 197 of the 992 market milk producers (19.86 percent) submitted valid signatures,” said the CDFA official notice.

Failing to meet the 25 percent requirement is a surprise, since 43 percent of all California dairy farms (Grade A and B combined) own zero quota, and approximately 19 percent more that own some quota have more deducted from their milk checks to fund the program than they receive in Class I quota price premiums.

Group is regrouping
On May 23, a notice was posted on the STOP QIP website saying, “We are not going to stop. You will soon be receiving a new Petition. It’s imperative that you sign it and get it back to us right away, so we can file it. We are more determined today then (sic) yesterday.

“It is our strong belief that CDFA Secretary Ross will let us, the dairymen decide our fate. We have the signatures for the 25 percent threshold and enough votes to win. The state never gave us the official list, but now we will get it. With the producer list, we can go forward and get the referendum we need to survive.”

A different viewpoint
United Dairy Families of California, formed in response to STOP QIP, is taking a different approach. It wants to establish ongoing discussion involving all stakeholders in the California dairy industry that shares and explores all ideas about how to address the future of quota.

Hanford dairy owner Dino Giacomazzi, one of the group’s 10 founding members, told Hoard’s Dairyman, “The fact that STOP QIP's petition didn’t receive enough signatures to be referred to the Producer Review Board does not change our mission and our plan. We invite all of the supporters of STOP QIP to come and participate with us on our committees and help us work together with the entire California dairy industry to find new ideas for quota.”

Exporting dairy is not just a hobby
By Dennis Halladay, Western Editor 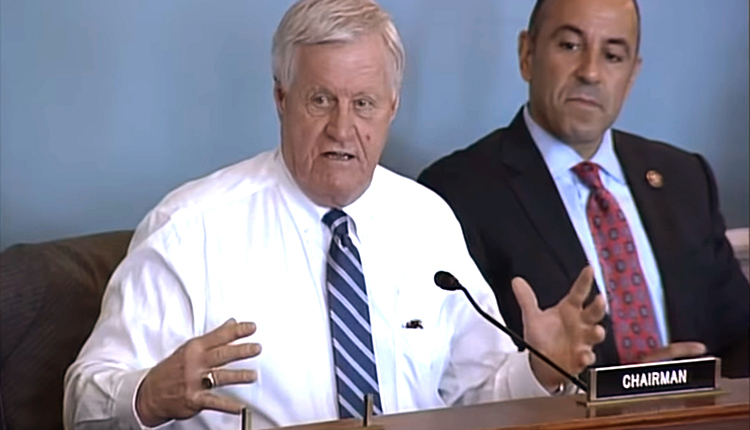