The science behind the tail docking debate

Significant scientific evidence that does not support benefits often associated with tail docking. 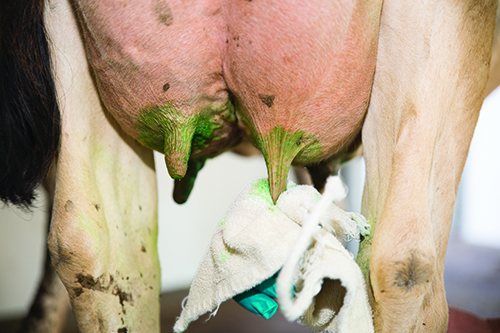 Science-based research does not support cleanliness claims for tail-docked cows.
The American Association of Bovine Practitioners (AABP) has been at the center of a great deal of discussion by numerous dairy industry stakeholders centered on the tail docking debate. The conversation amplified following the National Milk Producers Federation's (NMPF) announcement that as of January 1, 2017, tail docking will not be permitted under the Farmers Assuring Responsible Management or FARM program. Yet, AABP's position on tail docking is nothing new. AABP issued its first position statement on tail docking back in 1997. This original statement was revised in 2005 and again in 2010 and resulted in the current version: 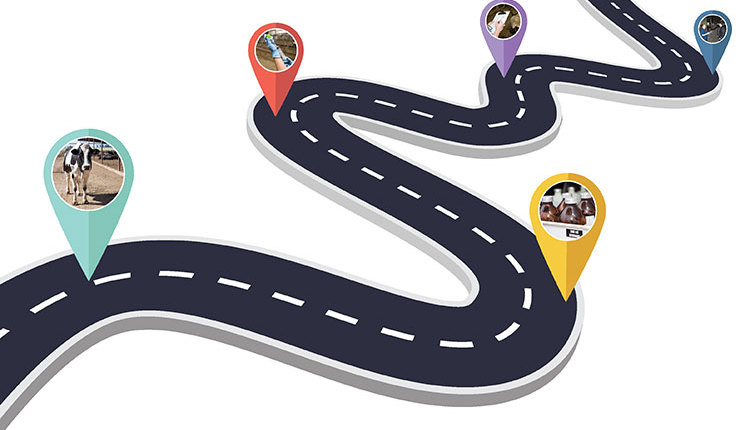