Is California telling farmers to leave? 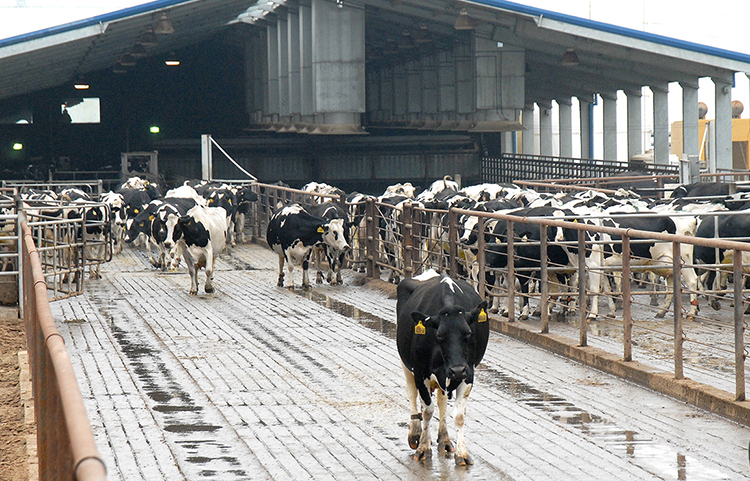 As absurd a question as it sounds, the president of California’s biggest dairy organization says two laws passed this year by elected officials in America’s number one farming state are sending precisely that message.
The first one, signed by Governor Jerry Brown in March, gradually raises the statewide minimum wage to $15 per hour by 2022. The second one, signed last month, gradually reduces the number of hours worked per day and per week until overtime pay becomes mandatory.

The “ag overtime” law also takes full effect in 2022, when work over 8 hours per day and 40 hours per week must earn at least time-and-a-half pay. It was opposed by a huge coalition of California farm commodity groups — everything from dairy to eggs and almonds to wine.

Frank Mendonsa, president of Western United Dairymen and himself a San Joaquin Valley dairyman, was asked if California is trying to drive away agriculture. After a pause he laughed and said, “Most definitely. I don’t think anyone needs to be a genius to figure that one out.

“This is just one more lump of coal for California dairy farmers. We are in a bad place already because we’ve been through some really tough times and we’re really getting overregulated out here. We have a state that seemingly doesn’t want dairies and is doing everything possible to move us out.”

“Our governor and our legislators don’t understand the issue, and they don’t want us here,” Mendonsa said. “They’re proving that to us over and over. Dairies, jobs, cows . . . they’re all leaving the state. The overtime law isn’t going to slow that down, it’s going to speed it up.

“And this state has done absolutely nothing to help businesses. It keeps talking about labor and trying to help the lowest paid workers, but it’s [actually] doing everything it can to eliminate jobs and push businesses out of California. Our legislators have no idea what they pass, or worse yet, they don’t care,” he added.