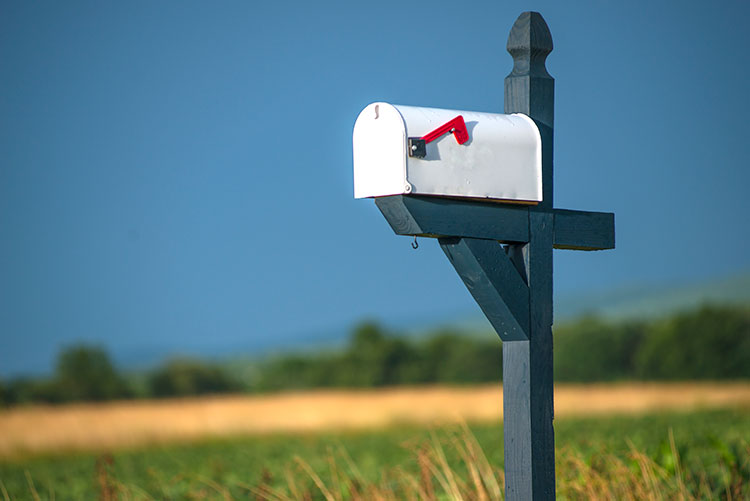 In the dialog of potential changes for the Margin Protection Program (MPP), feed cost coefficients are often the most discussed by farmers and dairy industry specialists. While this may in fact be an area that needs adjustment, it is wise to look at all aspects of the program before locking in on the “best” potential changes to improve the program parameters.

This simple comparison shows that MPP payments made this year would have been higher had Mailbox Prices been used in the formula instead of All-Milk Prices. There are many reasons the relationship between these prices series has changed recently, but this examination reminds us to consider all possible modifications to MPP as the next farm bill debate unfolds.