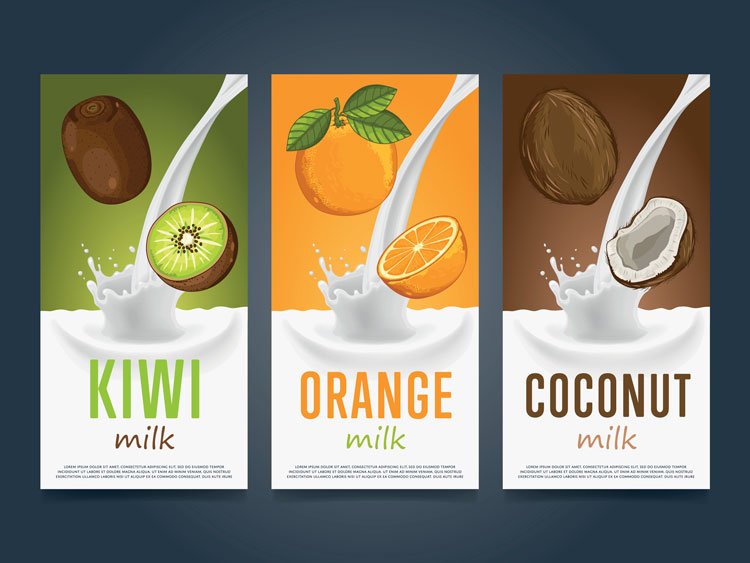 As the original milk producers, we have become increasingly frustrated by the number of “imposters” crowding the dairy aisle. Soy milk. Almond milk. Rice milk. Coconut milk. These alternatives to dairy carry the same name but lack many of the health benefits real cows’ milk has to offer.

One fear within the dairy industry is that the average consumer may not know the nutritional differences between cows’ milk and plant-based beverages. Last month, that concern got some additional attention when more than 30 members of Congress wrote a letter to the FDA, asking it to clarify its position on nondairy “milk.”

Using dairy terms on nondairy foods is not limited to fluid milk. Foods like cheese and yogurt, once almost exclusively made with milk, are now being created from plant products. In a way, the companies selling plant-based foods and drinks are riding on the coattails of the long-time familiarity words like milk, cheese, and yogurt have among consumers. And unfortunately, through marketing, some consumers may be led to believe that these products are superior to traditional dairy foods.

The dairy industry is proud of its products and the nutritional benefits dairy can provide. With help from Congress, dairy producers are looking to the FDA to help clear up any confusion in the dairy aisle.

The FDA has not yet responded to this request. 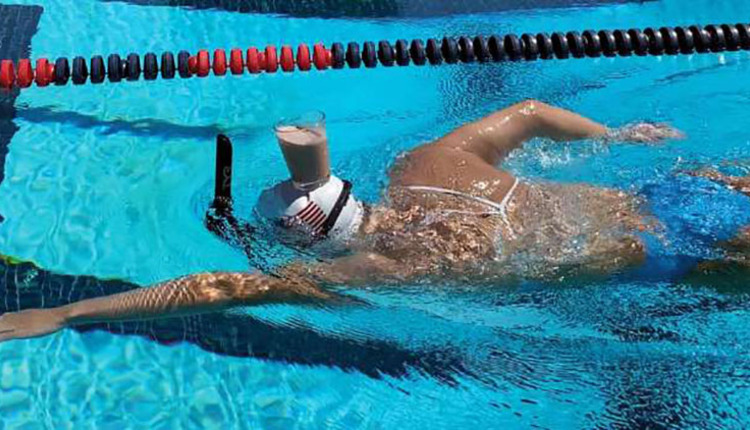 Hoard's Dairyman Intel - Thursday
“Got Milk?” gets a new look 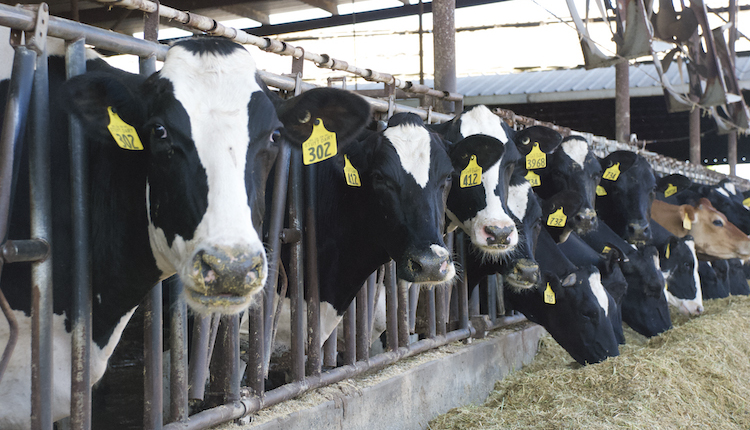 Hoard's Dairyman Intel
Feed cows when they want to eat 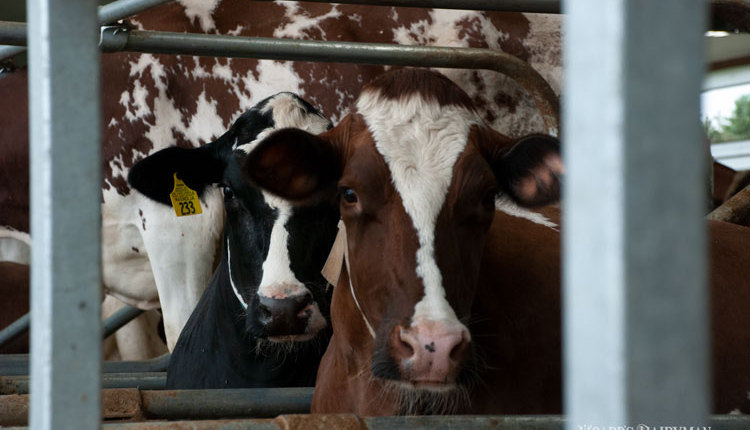