Strengthen your fight against BVD

It takes a combination of biosecurity, testing, and vaccination to keep bovine viral diarrhea (BVD) under control. 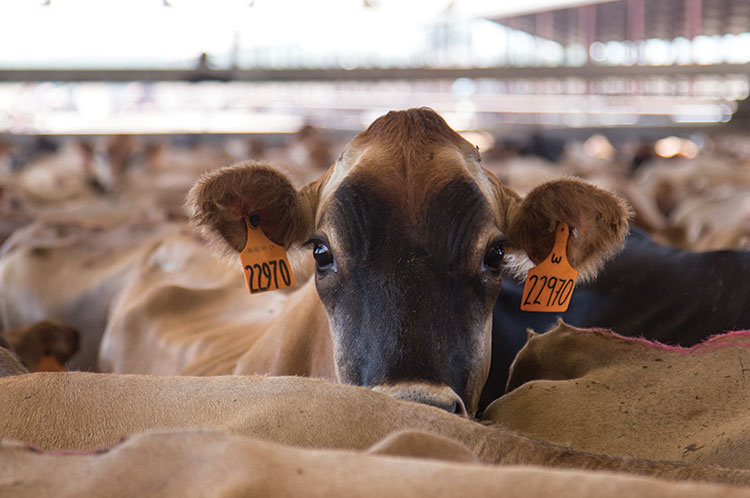 Persistently infected (PI) animals may be lurking in your herd. These animals are the source of most BVD outbreaks.
Mention milk fever or mastitis and most producers will conjure up mental pictures of these diseases. But, if you mention bovine viral diarrhea (BVD), you will have quite a few producers scratching their heads. This is because BVD is not one clinical disease but a collection of diseases, ranging from mild to severe, that attack the respiratory, reproductive, and digestive tracts. Furthermore, the biggest problem resulting from BVD is what you can’t readily see.

Cattle that have suffered from BVD infections are left with damaged immune systems. These wounded immune systems are subsequently less able to fight off infections initiated by other invading pathogens. This results in more infectious diseases and a drop in production, and this is where BVD inflicts major economic damage.

Hiding in the shadows

Infection with the viruses that cause BVD can result in either acute or persistent infections. Acute infections can occur in cattle starting from the second trimester in utero until the end of the animal’s lifespan. During acute infection, circulating white blood cells and immune tissues such as lymph nodes, thymus, and spleen are attacked and white blood cell counts are reduced.

Depending on the viral strain, the health status of the animal, and the presence of other pathogens, this depletion of the immune system may be accompanied by fever, diarrhea, or pneumonia, and some animals may succumb to disease. Those that are capable clear the virus within two weeks and clinical signs resolve.

Persistent infections occur when fetuses are exposed during the first and early second trimesters of gestation, before the immune system is fully functional. The subsequent damage to the developing immune system results in immunotolerance to the virus. This means that the immune system’s ability to recognize the infecting virus is destroyed. The immune system “tolerates” the virus and doesn’t eliminate it.

Persistently infected (PI) animals may appear stunted or completely normal and shed virus into the environment their entire lives. These PI animals are the source of most BVD outbreaks. The goal of testing programs is to detect and remove PI cattle.

Testing is most effective when it is part of an overall biosecurity strategy. The tests used for PI surveillance differ by the targets that they are detecting. Virus isolation (VI) focuses on replicating virus that can be detected by growth in cultured cells. Immunohistochemistry (IHC) and antigen capture ELISA (ACE) detect viral proteins. Polymerase chain reaction (PCR) tests detect the viral genome.

Because a PI animal has virus throughout their body, just about any tissue or bodily fluid can be used for testing. The most commonly used sources are blood and ear notches. However, IHC, which is dependent upon detection of virus in fixed and sectioned tissues on slides, cannot be used with blood samples.

Virus isolation is the most expensive and most time consuming testing option. VI is used primarily in cases with unusual presentations where a number of different viruses could be the causative agent. Following infection of cultured cells, virus specific antibodies or sequencing of the viral genomes present are used to identify the virus.

VI is useful in a situation in which PI animals are being born in multiple calf crops. VI followed by genotyping lets the producer know if the same virus is causing the problem or if multiple viruses are involved. VI is rarely used for routine surveillance.

The methods of choice for PI surveillance are IHC, ACE, and PCR. Unlike IHC, ACE and PCR samples may be pooled. While pooling of multiple samples is offered by many laboratories and lower costs of testing initially, pooling elevates the risk of missing PI animals. The larger the number of samples in a pool, the greater the risk of missing a PI animal.

While surveillance tests may be licensed by the United States Department of Agriculture (USDA), licensure is based on test results provided by the company that markets the test. The USDA does not have standardized testing criteria or test samples used to grant licenses, and there is no license available from the USDA for the laboratories that perform the tests.

There are two different standards for licensing vaccines. One is the prevention of clinical disease following acute infections, and the other is the prevention of the birth of PI cattle. The level of protection needed to prevent PIs is much higher than that needed to prevent clinical disease following acute infection.

Vaccination is a powerful tool. However, it is not a silver bullet and cannot in and of itself provide complete protection against BVD. There are a number of reasons that vaccines fail (see sidebar), but even under ideal circumstances vaccination must be combined with testing and biosecurity for optimal BVD control.

First issue: Many faces of BVD

This issue: Strengthen your BVD fight

Why do BVD vaccines fail? 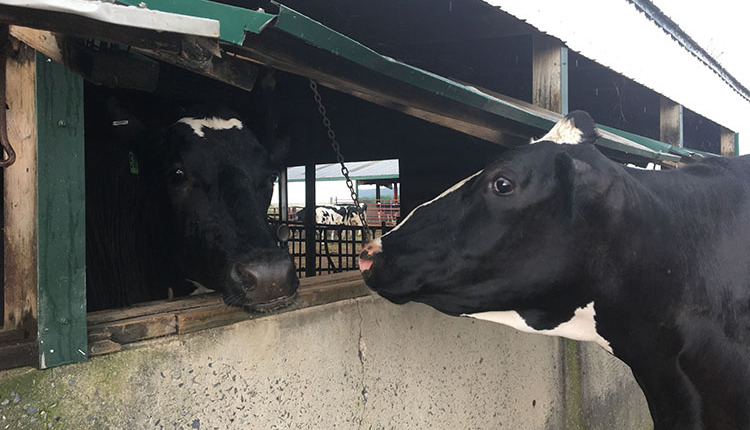 Make a plan for those feedbunk leftovers
HD Notebook

Smoother transitions for every cow

We can do better for transition cows 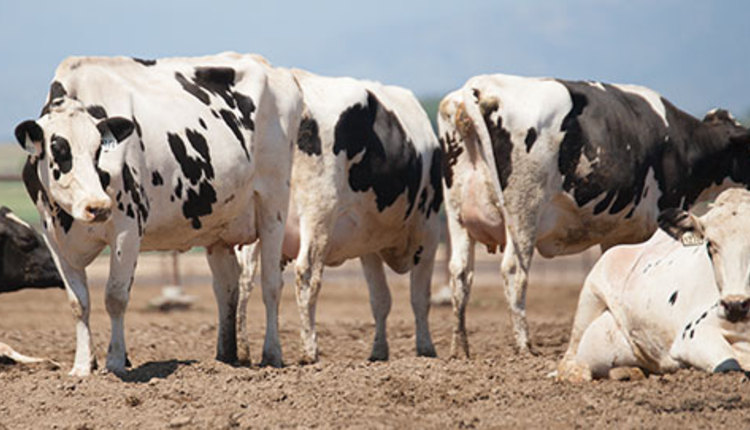