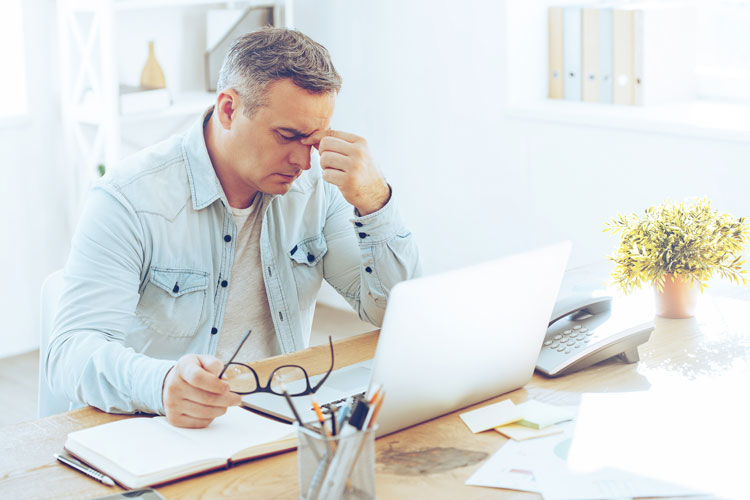 The table below depicts the factors explaining the differences between the two years. The biggest factor was total income per hundredweight (cwt.) sold, which declined by $2.56. At the same time, the total operating costs fell by $1.50 per cwt sold.

Here are some additional insights:

The other changes in cost were spread among many other cost categories with none being nearly as noticeable as the reduction in feed cost.

The below table indicates these Michigan herds had a positive net farm income from operation of 93 cents per cwt. sold in 2015 . . . that compared to a loss of 13 cents per cwt. in 2016. This can be compared to a net farm income from operations (NFIFO) of $1.08 per cwt. sold in 2015 for large Wisconsin herds. Data for the first 6 months of 2016 from Western states shows an even bigger drop from 2015 to 2016 into negative margins.

When profit margins tighten like they did in 2015 and 2016, financial conditions get worse the longer those tight margins last, even if the margins are positive throughout the whole period. That is because managers will often use some savings, including inventories, in trying to maintain margins as they tighten. The longer the margins remain tight, the more savings and inventories tend to get exhausted in the attempt to keep operating smoothly. Obviously, if the tight margins continue long enough, savings and inventories can be depleted.

The Michigan summary does not include asset and liability information. Yet considering all available data, it is likely that many dairy farms avoided the erosion of savings in 2015 but not in 2016.

How could a recession impact dairy?
By Tom Kriegl, UW-Extension Center for Dairy Profitability 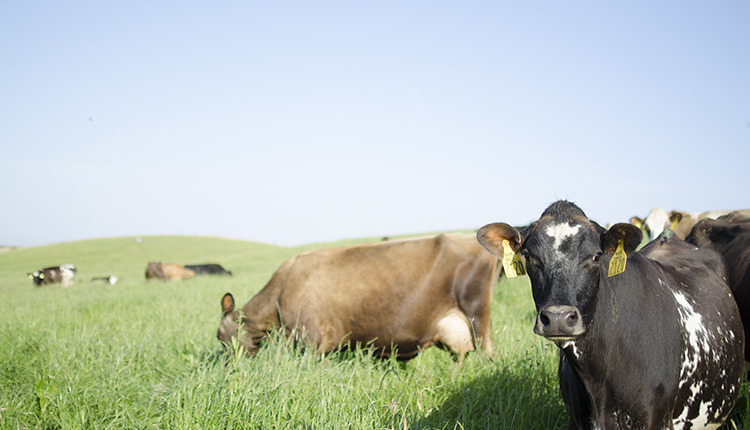