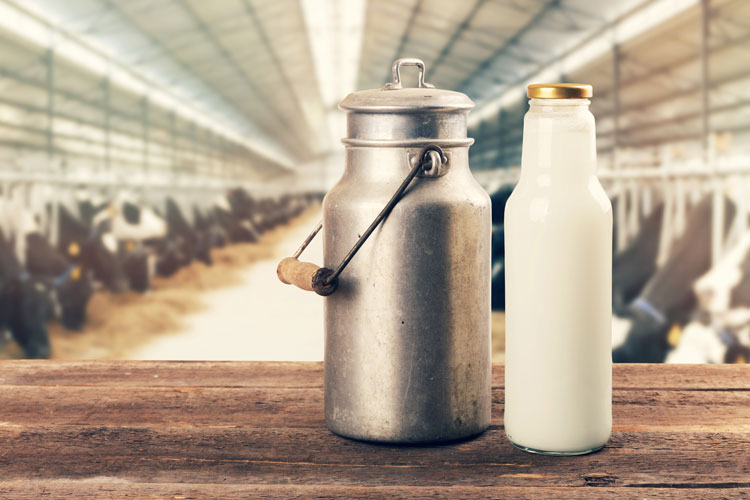 Pasteurization — the process of heating a liquid, in this case milk, to kill bacteria — works.

There are centuries of science to back up that notion.

However, there remains a small group of raw milk advocates that believe consuming milk straight from the cow or farm bulk tank is better for human health. One study detailed in an earlier Hoard’s Dairyman Intel “Evidence doesn’t support ‘raw milk’ claims” dispels the nutrition idea. And a study published just a few weeks ago strongly documents health-related concerns for the consuming public.

A whopping 96 percent of all human illnesses caused by dairy products took place because people drank raw milk or consumed raw milk cheeses. That’s according to the Centers for Disease Control and Prevention in its recent study Outbreak–Related Disease Burden Associated with Consumption of Unpasteurized Cow’s Milk and Cheese, United States, 2009-2014.

That data is just based on current consumption figures.

The number of illnesses would climb by 19 percent while hospitalizations would jump by 21 percent.

If raw milk consumption doubled from 3.2 to 6.4 percent, the number of illnesses would jump by 96 percent and the number of hospitalizations would skyrocket 104 percent.

While its one thing to drink raw milk from one’s own bulk tank, selling the product to nonfarm consumers is another story. Not only does raw milk place the consumer at greater risk, farm insurance carriers may not cover raw milk sales as detailed in “More insurers think raw milk is too risky.” And it stands to reason that the most immune compromised groups are at the greatest risk as discussed in “Doctors say no to raw milk when pregnant.”

Going back to the Centers for Disease Control and Prevention . . . it is somewhat unfortunate that raw milk and raw milk cheese were lumped into the same category. In many cases, raw milk cheeses have been produced over a longer processing window. That longer manufacturing process provides for greater discovery of foodborne pathogens prior to sale. Even so, the risk remains higher than cheese made from pasteurized milk.