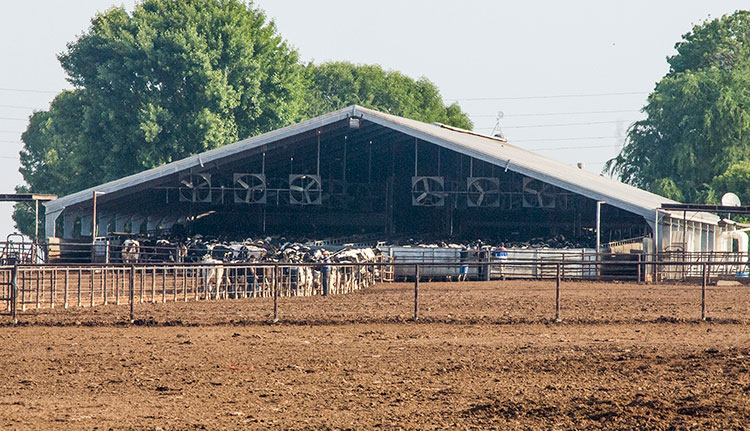 Few parts of California’s effort to implement a Federal Milk Marketing Order (FMMO) have been fast, easy, or uncomplicated, but one of the most important ones seems to be coming together well.

Continuation of the state’s 48-year-old Class I producer pool quota system, which pays producers a $1.70 per hundredweight premium for their qualifying production, was an absolute “must have” when the state’s biggest cooperatives began drafting a joint FMMO proposal.

The plan that came back from USDA allows the California Department of Food and Agriculture (CDFA) to continue operating a stand-alone producer-funded quota program. Details of exactly how that Quota Implementation Plan (QIP) will operate have been the subject of multiple meetings this year by a statewide Producer Review Board (PRB). The most recent one was September 12, at which CDFA shared and responded to input and amendments proposed by producer, processor, and affiliated industry groups. (Materials presented at the meeting can be seen here under the “September 12, 2017, meeting” heading.) As was the case during last year’s two-month-long public hearing to discuss various FMMO proposals, comments and suggestions submitted for the September 12 meeting tended to fall along producer and processor lines. Amendments were proposed in 29 areas and ranged from highly technical to simple wording changes. One, however, was unusual to say the least. More about that later.

CDFA agrees that some proposals merit further consideration. It also agrees that a new section that outlines specific details about assessments needed to fund CDFA program costs to administer the QIP should be discussed. But more than half of the suggestions generated one of two responses from CDFA:

I interpret both of these to mean that CDFA has a very strong idea about how the program will operate. Unusual and rarely heard comments about quota were voiced by Farmdale Creamery, a small family-owned processor in San Bernardino. It said, “Quota should have evaporated a long time ago” and by surviving this long it “has changed its original intent from an incentive (for producers to join the pool) to an entitlement.” The result has been creation of a two-class producer world in California – “haves” who own quota and “have-nots” who don’t. Quota has long been a sacred and closely guarded cow in California. With a total current market value of about $1.2 billion, even a hint of eliminating it would cause a nuclear furor among most producers who own some. That said, the ensuing discussion would be fascinating.
To comment, email your remarks to intel@hoards.com.
(c) Hoard's Dairyman Intel 2017
September 18, 2017
Subscribe to Hoard's Dairyman Intel by clicking the button below
Related