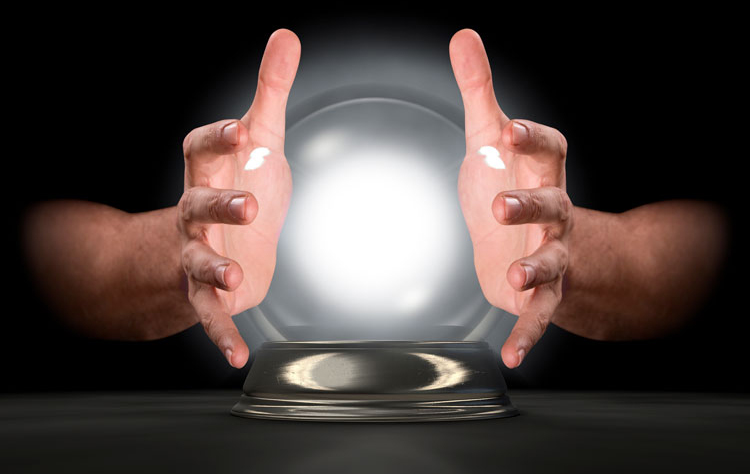 This is my first forecast in 40-plus years of writing about the dairy industry, and unlike outlooks you may be used to seeing, I’m actually going to predict numbers for 2018, rather than rehash what happened in 2017.

Milk prices: bad. I don’t think they’ll be a disaster like in 2009, but I expect them to be bad all year, especially the first six months. A week ago, the Class III futures average at the Chicago Mercantile Exchange was just $13.93 per hundredweight. For the second half of the year it was $15.54. That’s a nasty year long average of $14.74.

Feed costs: continue to be low. Great weather in most major grain states produced record crops of corn and soybeans — and below-cost prices — in recent years. The rest of the world has done well too, so unless something terrible happens this summer there is no reason for feed prices to change much in 2018.

Profitability: awful. I don’t think any dairy can make ends meet with $15 milk if they count everything including debt repayment. In 2016, the biggest U.S. dairy accounting firm reported an average loss of $1.59 per hundredweight for all its clients. I’ll be surprised if the average loss in 2018 is that low.

Cow numbers: less. The U.S. milking herd has grown for four years in a row, but I think poor milk prices will force dairies to tighten belts and cull much tighter in 2018. I expect total cow numbers will drop 25,000 head or more.

Production per cow: slowing down. I think financial belt-tightening will include lesser quality rations that will limit production per cow gains. The average annual increase from 2007 to 2016 was 282 pounds; I think it will be half as much in 2018.

Dairy farm numbers: lower of course. More baby boomer dairy owners will want to retire this year than did last year, but low milk prices will make for fewer buyers. Dairy farm numbers have dropped an average of 1,896 per year for the last five years, but I think it will be 1,400 or less this year.

Wild cards. There are two things that could make 2018 worse than I suspect. Horrible, hot, dry weather in the Midwest that causes feed prices to shoot up is one. My biggest worry, though, is a trade war. U.S. dairying exports about 14 percent of everything it makes and can only survive if its export pipeline stays open.