U.S. dairy groups today commended the bipartisan efforts of 68 members of Congress who encouraged the U.S. Trade Representative to eliminate Canada’s tariffs on U.S. dairy exports and its protectionist pricing policies during the North American Free Trade Agreement (NAFTA) negotiations. The bipartisan coalition of members of Congress, representing states on both coasts and in the Midwest, sent a letter yesterday to Ambassador Robert Lighthizer, urging him to demand an end to Canada’s trade-distorting Class 7 pricing program, as well as its dairy tariffs, which have created an unfair playing field and essentially eliminated U.S. exports of certain dairy products.

“We commend the efforts of these congressmen for tackling Canada’s ever-expanding list of restrictive trade policies, which have had a negative impact on our U.S. dairy industry and the U.S. economy overall,” said Michael Dykes, D.V.M., president and CEO of the International Dairy Foods Association. “Canada’s Class 7 milk pricing policy, implemented 14 months ago, artificially lowers milk ingredient prices and incentivizes the substitution of domestic Canadian dairy ingredients for imported ingredients. It also promotes the dumping of Canadian proteins onto world markets at below-market prices.”

“Our dairy farmers are facing dire economic conditions this year, and the Canadian pricing scheme and tariffs are curtailing much-needed markets for U.S. dairy products. NAFTA should not be concluded without securing provisions that curb Class 7 and any other trade-distorting pricing scheme to ensure that U.S. dairy products can compete fairly in Canada, as well as in other markets,” said Jim Mulhern, president and CEO of the National Milk Producers Federation. “It is time to for Canada to eliminate all dairy tariffs so we can have true free trade across North America for all commodities.”

“It is critical that the U.S. pursue an aggressive strategy to stop Canada’s ongoing and intentional disregard of its trade commitments to the harm of U.S. dairy farmers and exporters. Otherwise, Canada’s new policies will chip away not only at the current trade with Canada but also at our trade surpluses to other markets that import milk powder as well,” said Tom Vilsack, president and CEO of the U.S. Dairy Export Council.

With a level playing field in export markets, the U.S. dairy industry will continue to keep and create jobs in states across the country. The industry supports nearly 3 million workers, generates more than $39 billion in direct wages and has an overall economic impact of more than $200 billion, according to IDFA’s economic impact tool, Dairy DeliversSM.

The International Dairy Foods Association (IDFA), Washington, D.C., represents the nation’s dairy manufacturing and marketing industry, which supports nearly 3 million jobs, generates more than $39 billion in direct wages and has an overall economic impact of more than $200 billion. IDFA is the umbrella organization for the Milk Industry Foundation (MIF), the National Cheese Institute (NCI) and the International Ice Cream Association (IICA). Our members range from large multinational organizations to single-plant companies. Together they represent more than 85 percent of the milk, cultured products, cheese, ice cream and frozen desserts produced and marketed in the United States and sold throughout the world. Our diverse membership includes numerous food retailers, suppliers and companies that offer infant formula and a wide variety of milk-derived ingredients. Visit IDFA at www.idfa.org.

The National Milk Producers Federation (NMPF), based in Arlington, VA, develops and carries out policies that advance the well-being of dairy producers and the cooperatives they own. The members of NMPF’s cooperatives produce the majority of the U.S. milk supply, making NMPF the voice of dairy producers on Capitol Hill and with government agencies. For more on NMPF’s activities, visit our website at www.nmpf.org. 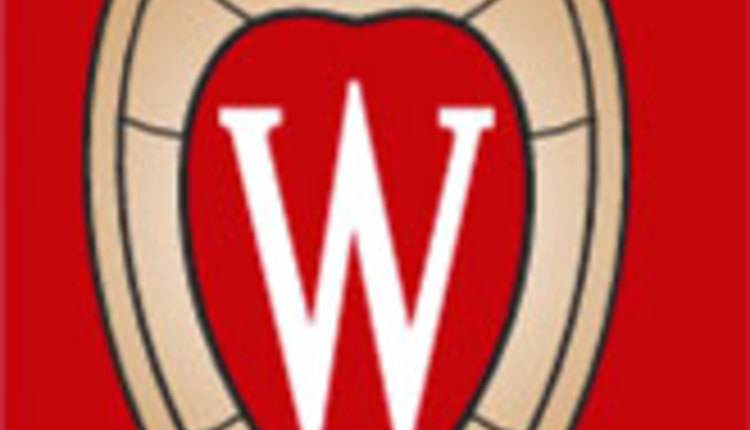 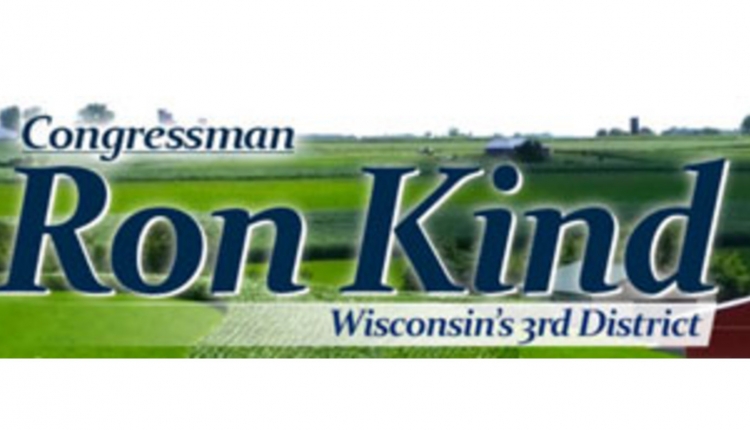 Rep. Kind Reminds Farmers and Agricultural Businesses that Economic Relief through the SBA is Available