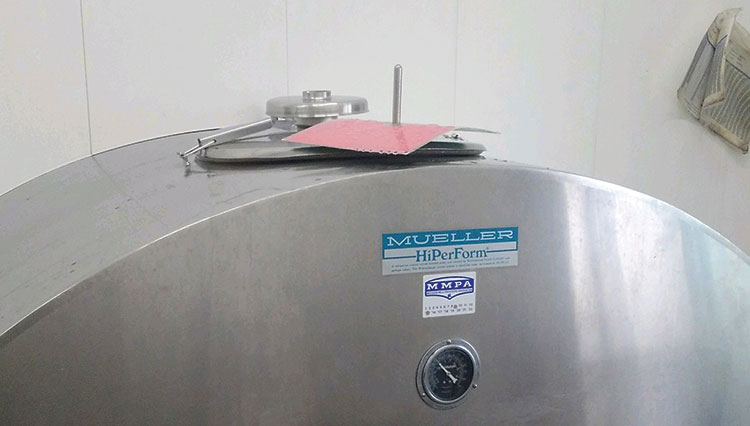 After having valuable saleable milk poured down the drain due to a simple error of not paying attention to overflowing bulk tanks, we decided to go back to the basics.

We recalled the game “red light, green light” we all played as kids. We simply attached a double-sided laminated sheet (red on one side, green on the other) right where the milkers set up and tear down pipes on the milk bulk tanks each shift. Whichever tank is getting milked into that shift is green (go) and the other one is red (stop). Once two milkings go in the tank it switches to red (stop) and the other switches to green (go).

Such a simple concept we used as kids has saved us not only time but money as well. This way, no matter who comes in to milk (including employees who do not milk as often or who have been gone) will know exactly which tank we are using. 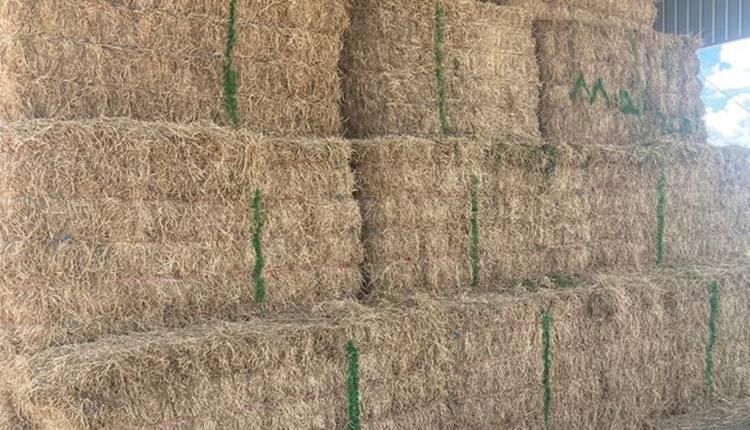 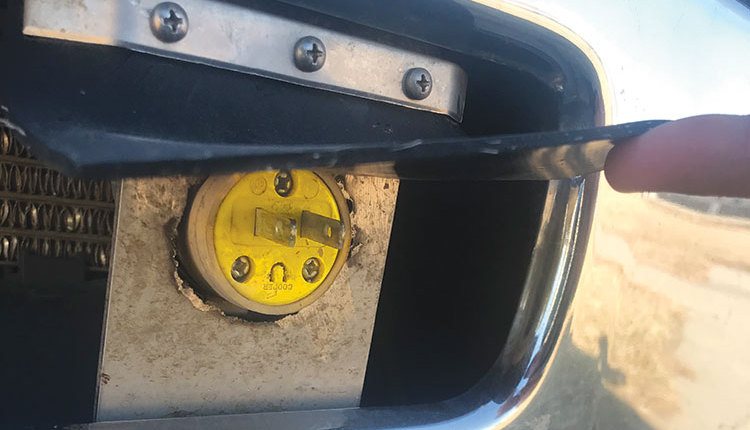 A plug under cover
Handy Hints 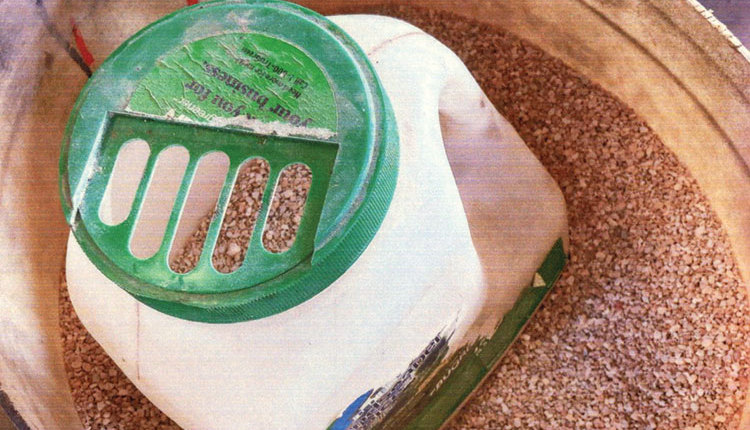 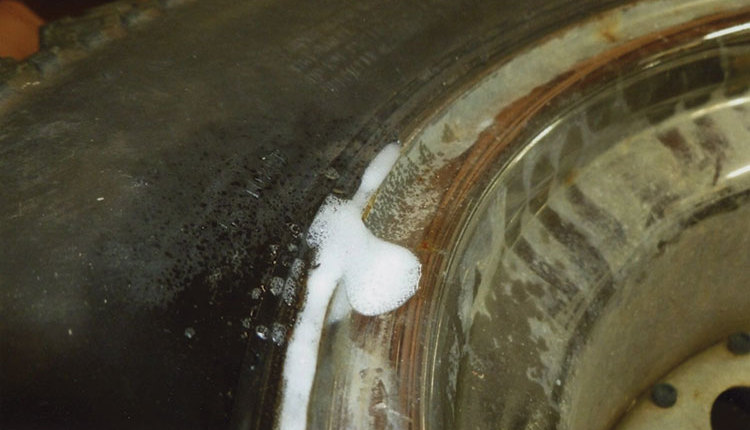 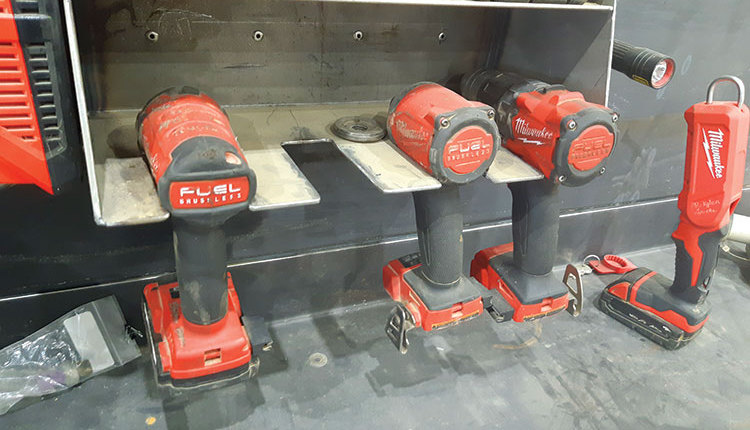 Drills have their place
Handy Hints 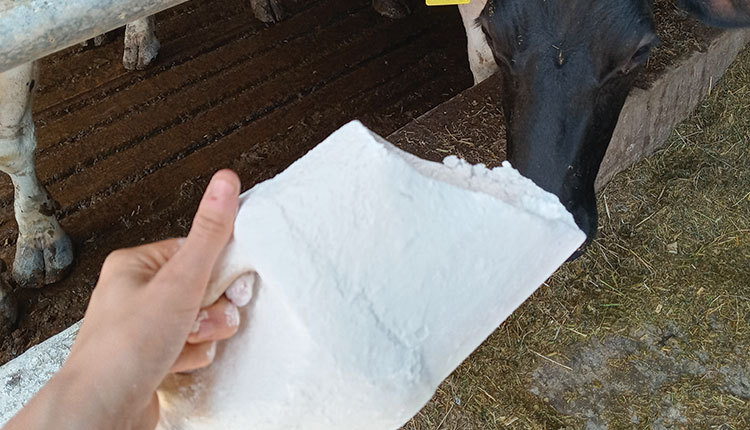 A plug under cover 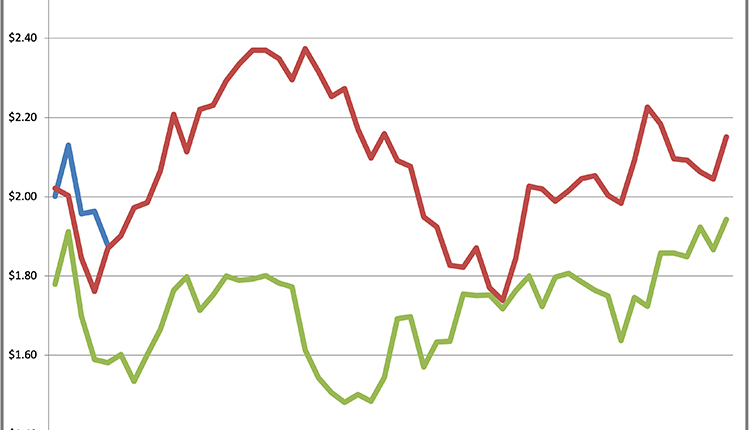