Heifers aren’t worth anything 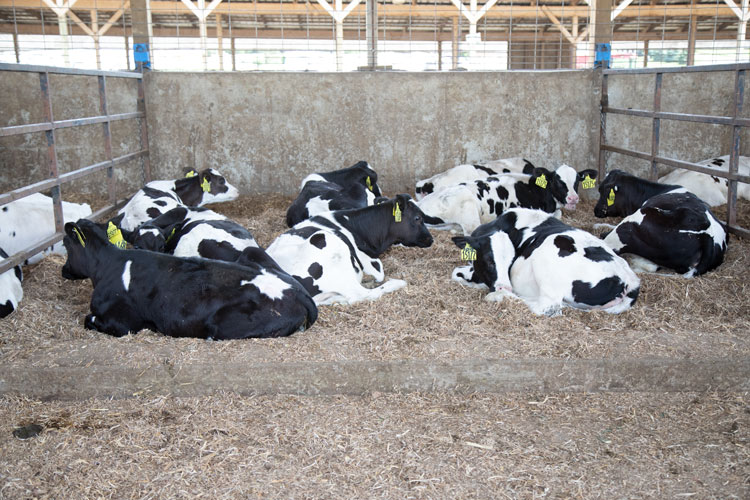 The state of young stock sales in the dairy industry is almost uglier than the milk price this year. At the recent Penn State Dairy Nutrition Workshop, nutritionists swapped tales of local sale prices, and across the board, the stories told of prefresh heifers averaging less than $1,000.

That aligns closely with what we have seen reported through the United States in 2018.

This conversation raises a very important question: If it costs more to raise heifers than they’re worth, why are farms’ heifer pens stuffed full?

Penn State’s Jud Heinrichs and Rob Goodling addressed that challenge during a presentation at the conference last week. They began by explaining how to calculate heifer replacement needs and supplies. More information on that can be found in a previous Hoard’s Dairyman Intel by Colleen Jones.

“You need to know how many heifers you need and how many you can produce in that same time period,” shared Goodling. “If we don’t measure it, we can’t know if we’re being precise.”

You can reduce numbers
Once those calculations are done and an inventory of the young stock herd is completed, solutions can be discussed.

Firstly, the goal is to find a good balance of young stock and milking animals. “This is where they can make a big difference,” Heinrichs suggested when discussing herd-wide culling rates.

He said farms should shoot for 35 percent or less of first-calf lactating cows. This allows the higher-producing, second- and later-lactation animals to reach their production potential and pay off their heifer raising costs.

So, if a farm is producing a high quantity of heifers, and there’s no room for them in the lactating herd, when should they be sold or culled?

“As soon as you possibly can,” was the answer Heinrichs gave. Primarily, this is true, because the more invested in the animal, the more farmers are losing with the current heifer prices.

He suggested the first tool utilized to cull heifers should be health. If a heifer has been a chronic pneumonia sufferer, he said it should be the first to be culled.

“For every day a heifer has respiratory disease, it’s 200 pounds of milk lost in the first lactation,” he explained. “Damaged lung tissue doesn’t come back.”

Once culls have been made on health evaluations, Heinrichs recommended looking at genetic values.

At the end of the day, extra heifers in the young stock barns are doing nothing but costing dairies money during a season in the industry where there aren’t enough dollars to go around. Consider your heifer program and where cuts can and should be made.

Buyers should be our export focus
By Maggie Gilles, Associate Editor Hoard's Dairyman Intel
Buyers should be our export focus 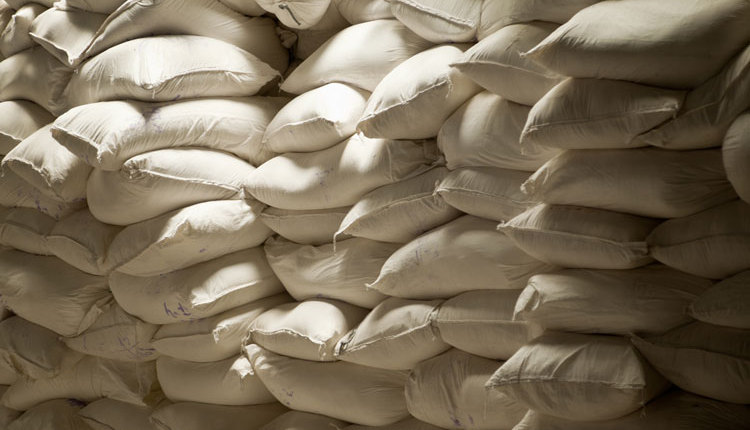