In October 2017, EPA concluded that air emissions from manure did not need to be reported under EPCRA while signaling it would take a substantive approach through rulemaking to explain its thinking on the issue. EPA’s assessment largely was based on the fact that the air emissions were a result of “routine agricultural operations” exempt from EPCRA reporting.

In today’s comments, NMPF expressed support for that approach and noted that the legislative history of EPCRA showed that Congress did not intend for continuous air emissions reports to be filed under EPCRA if they were not required under CERCLA. In further support of EPA’s action, NMPF has noted that the emergency response community has no use for these reports and that they impede their emergency response function.

“The record is clear,” NMPF said in its comments. “Congress, the U.S. Coast Guard, and Emergency Responders around the country all oppose air emissions from manure reporting. We appreciate the opportunity to share our views on this important topic and commend the agency for its diligence.” 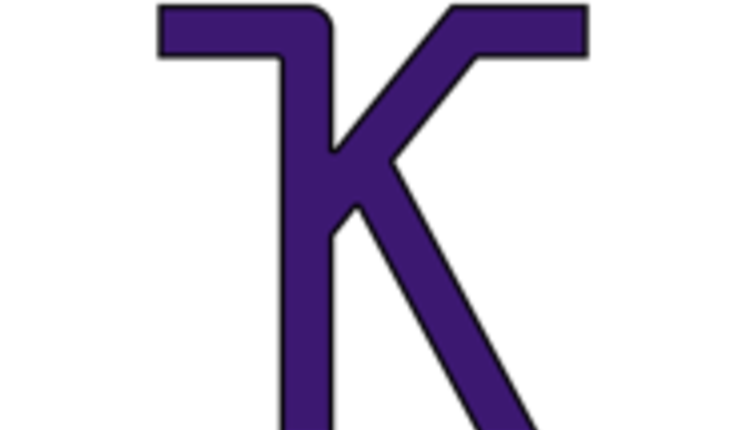 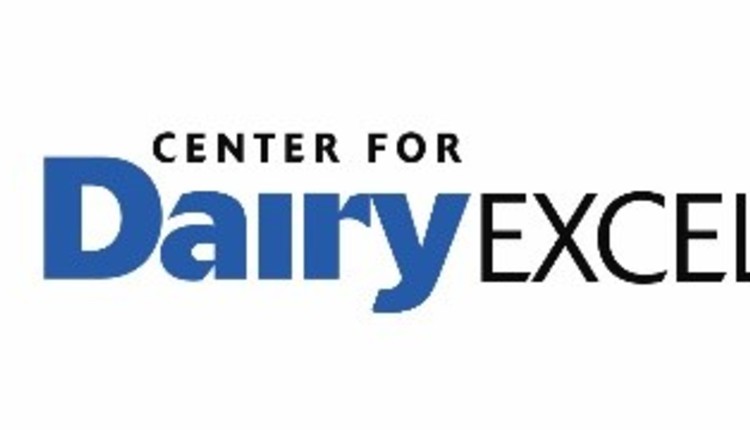