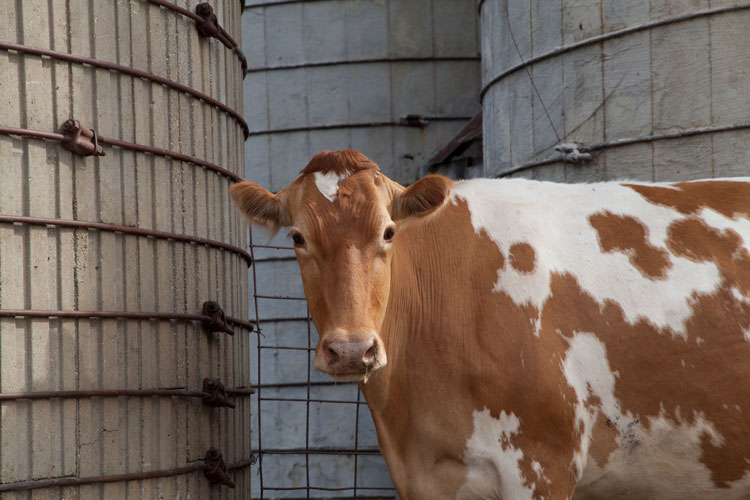 Animals’ genetic “proofs” will look markedly different with the April 7 genetic evaluations, as it’s time for the every-five-year base change.

The genetic bases to which (most) dairy traits are expressed in the United States have been updated every five years since 1980. Milking cows born in 2015 define the new genetic base, and their Predicted Transmitting Abilities (PTAs) have now been set back to zero as the baseline.

Because gains were made for most traits over the past five years, most PTAs will be lowered to reflect this genetic gain. The most important traits (all lifetime merit indexes) showed genetic improvement in all breeds, with the largest gains for Holsteins, Jerseys, and Ayrshires. The expected differences in Net Merit and other indexes calculated by CDCB are shown in the table below.

Expected differences for all traits can be found on the CDCB website.

Impact of genomics
The genomic revolution initiated in 2008 increased the rate of genetic improvement, primarily due to a reduced generation interval. A small portion of genomic benefits would have been revealed in the previous base change for cows born in 2010, but the current update reflects all the benefits of genomics achieved from 2010 to 2015. Especially impressive are the benefits in productive life for Holsteins and Jerseys.

The bottom line
This is a good time to consider adopting genetic selection strategies that eliminate any complacency of decisions between base changes. For example, if selection is based on standards like percentiles (recalculated every run) or by simply selecting top-ranked bulls on an economic index of choice, forward progress will occur.

Advocates for improving sustainability and eliminating world hunger should be amazed to see the improved productivity of U.S. dairy. Greenhouse gases are being reduced per unit of product because of greater production per animal, and the animals’ appearance and health continues to improve.