When wolves masquerade as journalists 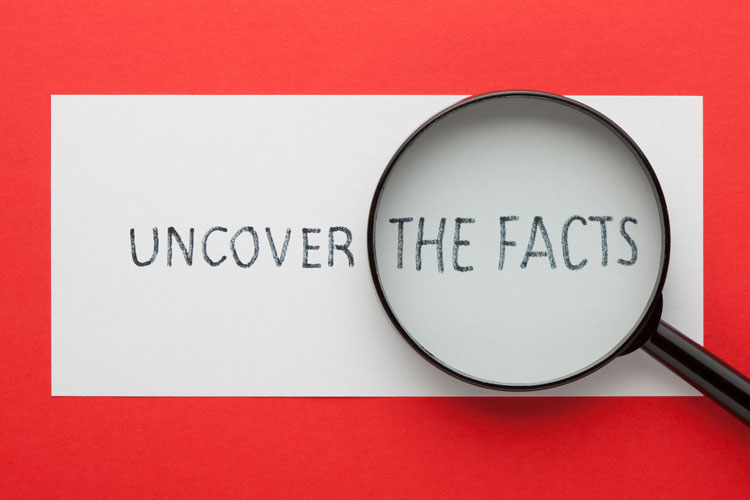 The lines between professional journalism and everything else continue to blur due to the proliferation of self-made journalists and so called think tanks in the social media era. Add on top of that situation those producing paid content for cash-strapped media outlets, and the reader does not know what to believe.

Such was the case in the August 19, 2020, edition of the Milwaukee Journal Sentinel that published the item “Antibiotics, BGH, pesticide residues affect organic milk selections.” After the item appeared in both the online and print editions, my phone started ringing like the bells on Santa’s sleigh on Christmas Eve, and my email inbox started lighting up with messages like Rudolph the reindeer’s red nose as readers shared their concerns about this fabricated story.

Old story, new author
Chris McCullum of the Tribune Content Agency was the author of the August 19, 2020, piece causing all the stir. The code words “Content Agency” jumped off the page like words on a neon billboard. As suspected, McCullum essentially repurposed a puff piece that appeared in the June 26, 2019, edition of USA Today, titled “Study finds residue of pesticides, antibiotics and growth hormone in non-organic milk.”

Articles live long in an era with digital footprints.

That June 2019 article devoted over 1,500 words to an Emory University study that looked at a meager 69 milk samples. That study was published under the name “Production-related contaminants (pesticides, antibiotics and hormones) in organic and conventionally produced milk samples sold in the USA.”

Unanswered questions
While McCullum’s item in August 2020 was definitely paid content, USA Today tried to make an attempt to cover both sides of the issue even though it took over a dozen paragraphs to get to the counterpoints.

Michigan State University’s Ron Erskine pointed out that Emory used a test (high-performance liquid chromatography) that has difficulty providing accurate results when testing for chemicals at such low levels.

Erskine went on to explain that the test itself isn’t approved by the Food and Drug Administration (FDA) for testing milk samples. Emory simply bypassed the standard inhibition test.

As for our additional concerns and those of the National Milk Producers Federation:

The USA Today and Milwaukee Journal Sentinel editors and reporters could clearly care less about good science. In their world, click-candy articles pay the way. Sadly, consumers get misinformed and become more confused than ever.

We rate this entire narrative as false.

Armed with the facts, go ahead and rebut this shoddy journalism. 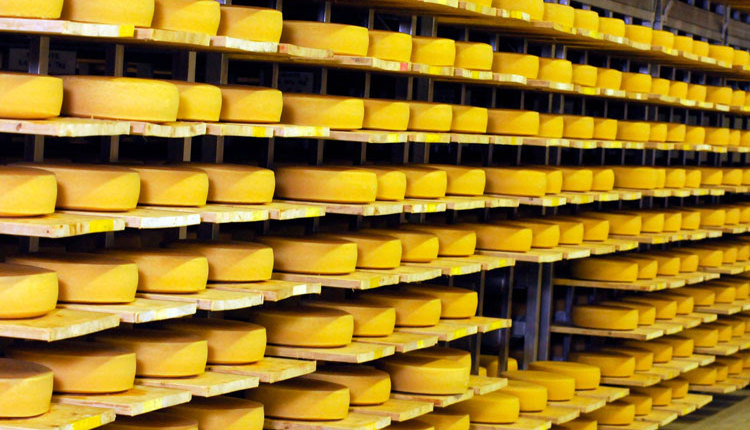 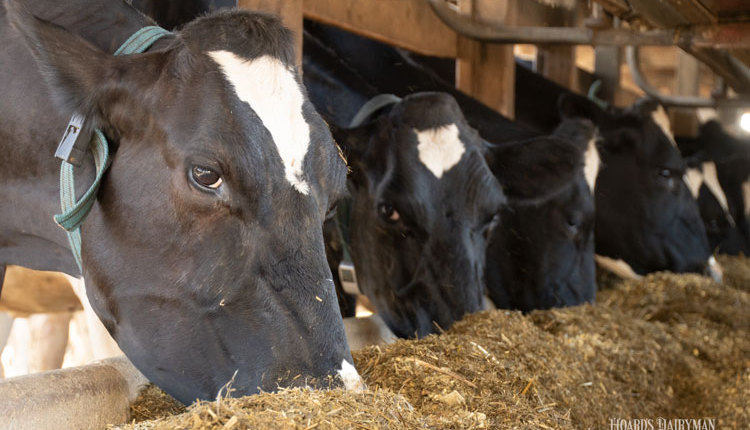 A veterinarian’s view of COVID deviations

The year of communication
By Corey Geiger, Managing Editor 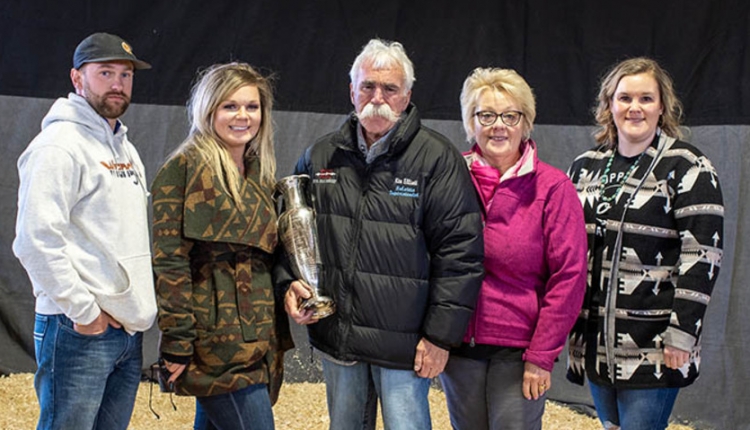