His mentors helped save the farm 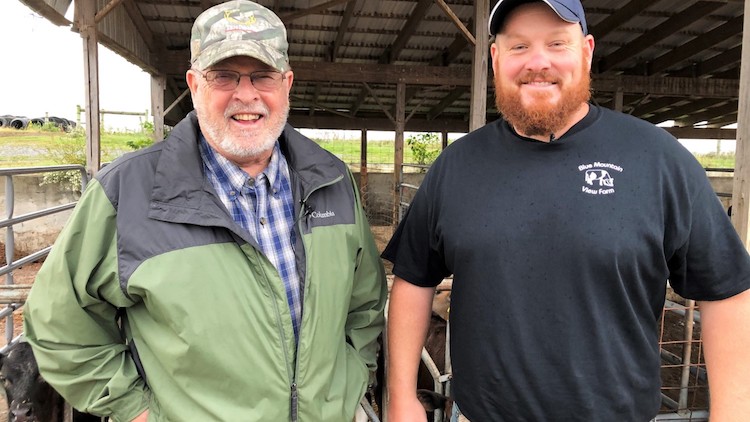 Matt Bomgardner of Blue Mountain View Farm in Annville, Pa., returned home to the family farm full time in 2005. He grew his own herd of cattle and purchased the rest of cows from his parents in 2009.

While that year was a struggle for most anyone in the dairy industry, the Bomgardners had a hard time recovering from the financial blow of 2009. While attending a Penn State Center for Dairy Excellence event in 2011, Bomgardner first learned about profit teams. Shortly thereafter, he assembled a team of experts to help address bottlenecks on their dairy.

Bomgardner shared his experience of working with a team during a “Building the bridge: The people side of dairying” webinar hosted by the Center for Dairy Excellence. He said that the team identified three bottlenecks: below average soil type; old facilities with short stalls, limited lunge space, and narrow alleys; and high short-term debt, reaching $900 per cow per year.

“It’s no wonder we didn’t have any money to cashflow,” Bomgardner said. Without the ability to make big investments and a lack of quality soil to grow corn, Bomgarder decided to improve upon their grazing program, which had begun in 2012.

“We were grazing prior to starting our profit team, and I liked it, but something about it wasn’t working,” Bomgarder explained. A member of his farm team mentioned that the Center for Dairy Excellence had a grazing adviser, and that led to a valuable relationship with Duane Hertzler.

“Duane saved the farm,” Bomgardner said with certainty. “There’s something about grazing — you need to have an adviser, and Duane was the perfect person.”

Hertzler started out by doing an evaluation of the farm, getting a general layout of the land and soil type. By the first meeting he attended, he was prepared to talk about how grazing would fit into Bomgarnder’s operation.

“Grazing is more of an art than a science, and that’s where a mentor comes in,” said Bomgardner.

Diversifying the team
In 2015, he decided to start the transition to organic dairying, and at that time he introduced another mentor, Arden Landis, to his team. Landis is an organic consultant and previously ran his own dairy farm. “He was the perfect fit,” said Bomgardner.

That same year, the Bomgardners converted their barn to a composted bedded pack. In 2021, they will switch to 100% fall calving.

Members of his farm team have changed over the years, and Bomgardner explained that at times there were challenges. For instance, some advisers were not as familiar with alternative dairy models, such as grazing, organic, and seasonal calving. His recommendation to other farmers was to carefully select team members and to use an experienced adviser to build the most valuable team for your farm.

The team approach can bring new ideas to the table and open doors of opportunity. For Bomgardner, team meetings and two valuable mentors helped turn his dairy into a viable operation.

Meal planning a must for autofeeder barns
Hoard's Dairyman Intel 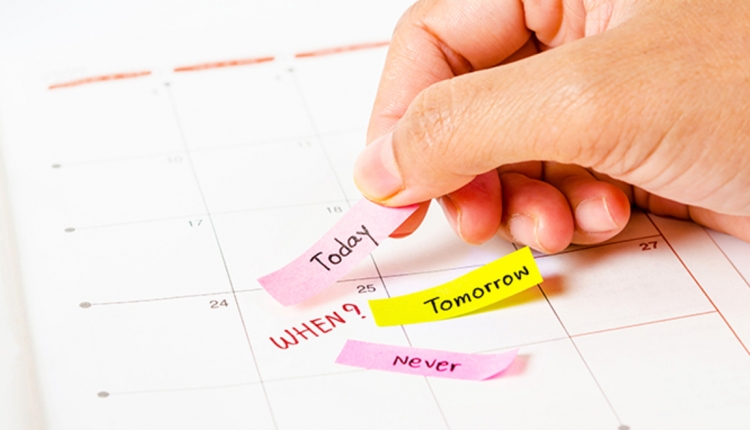 Meal planning a must for autofeeder barns

Hoard's Dairyman Intel
Meal planning a must for autofeeder barns