Peterson was a champion for agriculture 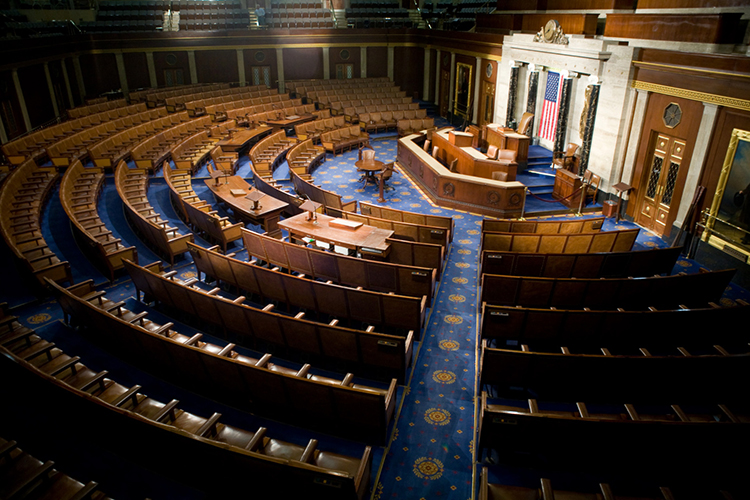 For three decades, Collin Peterson (D-Minn.) ranked among the handful of politicians who truly understood agriculture in Washington, D.C.’s Capital Beltway. But this November, the frank-talking Blue Dog Democrat lost his reelection bid. Those of us in agriculture owe him a tremendous debt of gratitude for his tireless work on our behalf. The departure of the 30-year House member leaves a cavernous void in the hallways of Congress on agricultural issues. 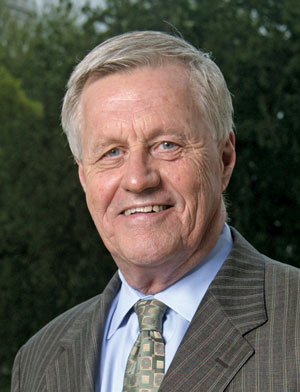 A fiscal centrist who trended conservative on a number of social issues, Peterson represented Minnesota’s vast Seventh District. That largely rural area stretches from the Canadian border to within one row of counties along the Iowa state line. Flanking the district to the west are agricultural juggernauts North and South Dakota.

As Peterson’s three decades of service moved along, the Seventh Congressional District slowly shifted from a Democratic to Republican base. Even though President Trump carried the region by 30-plus points in 2016, Peterson won reelection by convincing voters to split the party tickets. This time around, Peterson lost that argument, and ultimately his seat, to former Minnesota Lt. Gov. Michelle Fischbach (R-Minn.).

To say the least, Peterson’s defeat is a major setback for those of us in agriculture. Not only did the Minnesota farm boy have a long track record of defending rural interests, he was a dealmaker when it came to the all-important farm bills passed every five years.

As ranking member of the House Committee on Agriculture, he brokered the final deals on the three most recent farm packages by crossing the aisle, despite the growing demagoguery between the two political parties. Above all, political leadership listened to and trusted Peterson because they knew how hard he worked to understand agriculture in all corners of the country, not just his district. That’s a rare trait in today’s Congress.

Peterson was definitely a champion for dairy, and his thumbprint can be found throughout the Dairy Margin Coverage (DMC) program included in the most recent farm bill. The two-time Agriculture Committee chair called DMC “the best safety net of any part of agriculture, especially for small farmers.” We concur with his candid assessment. On the House side of politics, Peterson just may be the politician who was most responsible for the coronavirus packages that provided emergency relief to dairy.

The 76-year-old Peterson likely ran for another term in hopes of shepherding one more farm bill through Congress prior to 2023. Alas, that will no longer happen, as we lost a leader who understands dairy policy as well as an elected official.

Peterson’s departure means David Scott (D-Ga.), Jim Costa (D-Calif.), or Marcia Fudge (D-Ohio) are next in line to chair the House Committee on Agriculture based on seniority. While each official has their positive qualities, Peterson stood alone with his insightful farming acumen and impeccable agriculture credentials.