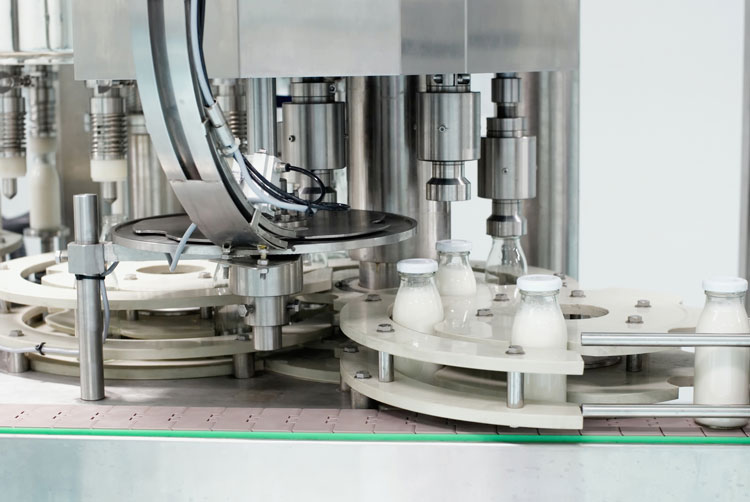 If you asked a group of dairy farmers from across the country to define the function of the Federal Milk Marketing Orders, you might get a wide range of answers. For as central as the nearly 100-year-old program is to the milk prices received by dairy farmers, it is nearly impossible to explain.

During the November 18 Hoard’s Dairyman DairyLivestream, which was sponsored by Diamond V, Cornell’s Andy Novakovic and Chris Wolf laid out the five fundamental functions of the federal orders.

The “Big Five”
“They classify milk based on how it’s used, set minimum prices for those different classifications, pool the revenues and make some assurance that everyone gets an average base price, audit the prices and quantities, and coordinate across the different milk marketing orders,” Wolf succinctly laid out the functions.

Each of these operations of the federal orders came about to address a need in milk pricing.

According to Novakovic, the first forms of milk classification date back to the late 1800s when dairy cooperatives in New York looked for a way to achieve better prices for their dairy producers by pricing fluid milk at a higher level than other dairy products. The extra revenue was to be pooled and split amongst the producers.

These origins set up the framework for the first three functions of federal orders – classifications, minimums, and pooling of milk – as described by the 1937 Agricultural Marketing Agreement Act.

“In 1937, we passed the Agricultural Marketing Agreement Act, and that’s generally considered the founding legislation that gave us the federal order system that we have today,” explained Novakovic. “There was almost no government regulation of economic markets prior to Franklin Roosevelt. With the Great Depression, unemployment, and all these problems, he was looking for ideas. The dairy industry largely led by cooperatives came forward and said, ‘We’ve got an idea that we think is a really good idea, but the problem is we can’t enforce it.’”

Federal orders adapted
That introduced the opportunity for fourth function of federal orders, which is the auditing of prices and quantities of products.

“It took quite a while before this really got its cleats in the dirt, but one of the things that the government brought to this was auditing, verification, and enforcement,” Novakovic detailed. “That meant penalties if you didn’t do what the regulation said you were going to do, there was important consequences.”

The fifth function was adapted to address a changing nation and global market. As the world progressed from the regionalization of the early and mid-1900s to a national and global economy, there became a need for coordination amongst the different orders.

“It’s just come about by the fact that stuff moves around so easily now, transportation is so improved, and so forth,” Novakovic continued. “Now, we have a sense that there is a connectiveness.”

A bonus function
“As a consequence of doing those different functions, one of the things that I think gets underappreciated a lot of times in these discussions about federal orders is the information that they provide,” Wolf added. “Because all of the milk that goes through the pool, we know how much, we know what it was used for, we have some idea of the minimum prices, and then everyone starts from the same starting point for any negotiations or bargaining.”

An ongoing series of events
DairyLivestream will air twice each month for the remainder of this year. The next broadcast, “What we want and what we might get from Washington,” will be on Wednesday, December 2. Each episode is designed for panelists to answer over 30 minutes of audience questions. If you haven’t joined a DairyLivestream broadcast yet, register here. Registering once registers you for all future events.

Even young farmers can use an estate plan
By Maggie Gilles, Kansas dairy farmer