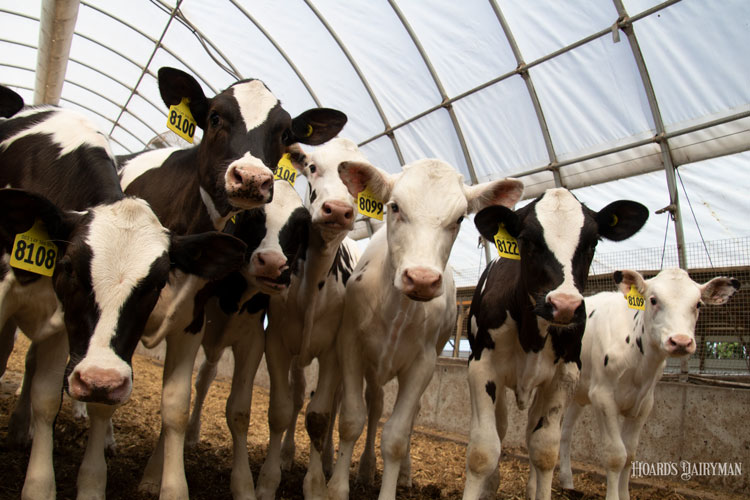 Dairy producers will soon have two new traits of significant economic value to consider in their breeding programs.

Improving heifer survival rates
Genetic progress has been ongoing to reduce cow deaths in milking herds through the Cow Livability and Productive Life traits. Now, Heifer Livability will support enhanced survival rates in young stock. An analysis of heifer records from herds on official Dairy Herd Information (DHI) testing showed 96% of heifers survive from two days to 18 months of age, the period for which Heifer Livability (HLIV) is based. The HLIV evaluation is expressed in percentage points above or below the breed average, with larger positive values being more favorable.

Hay burners versus hay converters
Cows vary in the ability to convert feed to milk, and the Feed Saved trait will document those differences. Feed Saved will allow producers to breed for more feed-efficient cows, improve dairy sustainability, and save on feed costs, the largest expense item on most U.S. dairies.

While genetic selection for feed efficiency has been a long-time goal, it is difficult to measure and evaluate individual animals. Genomic tools and data technologies now allow us to identify and directly select for animals with that genetic advantage. The goal is to identify specific cows that eat less than expected while maintaining production and body condition.

Feed Saved is the first national evaluation in the U.S. to help dairy producers leverage genetic variation to develop a more feed-efficient herd. Feed Saved will be published as a single trait for Holsteins, and it is defined as the expected pounds of feed saved per lactation. Larger positive values represent more pounds of feed saved and indicate a more feed-efficient cow.

Feed efficiency has a heritability of approximately 14%, which falls midrange relative to other traits. Feed Saved will have low reliabilities at first, given the small number of reference cows with actual data on feed intake and related factors.

The initial Feed Saved evaluations are based on a reference population of more than 6,300 Holstein cows in research herds across the U.S. Adding data for more cows continues as a high priority and collaborative effort.

While the introduction of Feed Saved this December is an exciting milestone, researchers continue to seek ways to enhance the genetic selection tools, better understand genetics related to methane emission, improve dairy efficiency, and support the industry’s commitment to a reduced environmental footprint. 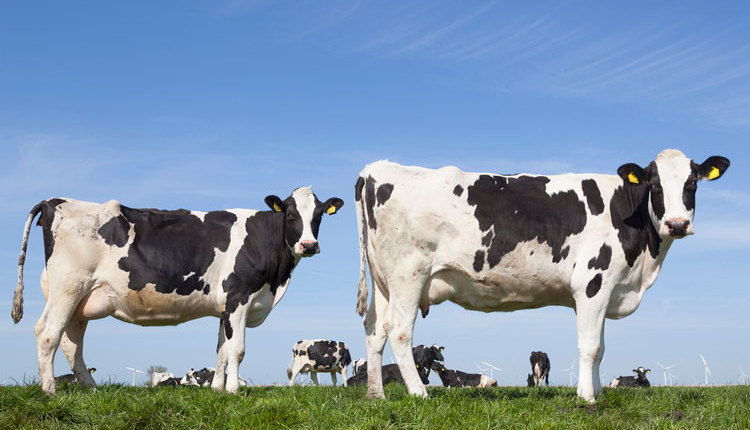