Agriculture shakes up in nation’s capital 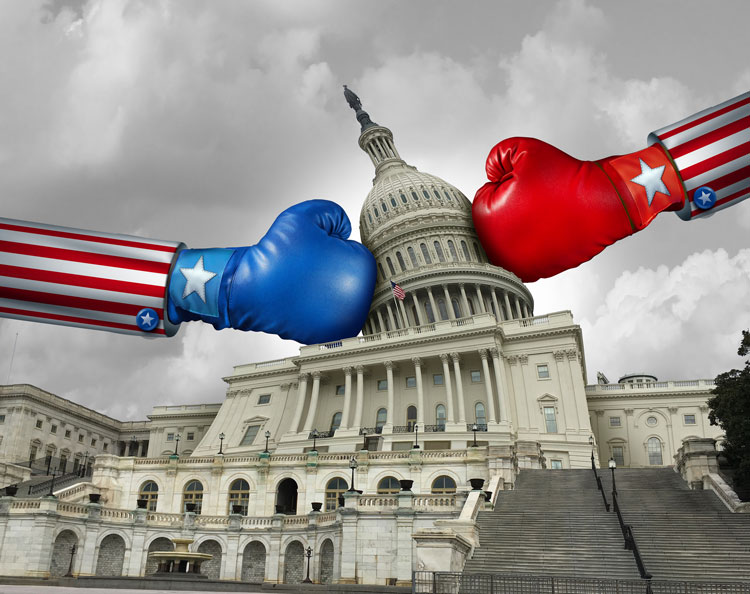 The 2020 election has been historic in a number of ways, and that includes agriculture.

“We’re going to have three of the four committee leaders being new to their positions,” said Paul Bleiberg of the National Milk Producers Federation on the December 2 Hoard’s Dairyman DairyLivestream.

The House of Representatives
Both leaders of the House agriculture committee will change, Bleiberg reminded the audience. The jockeying for the Democratic committee chairman has heated up over the last month after Representative Collin Peterson from Minnesota lost his reelection bid.

“The two people in contention are Congressman David Scott from Georgia and Congressman Jim Costa from California. Both of them have served on the committee for 15 to 16 years,” Bleiberg stated.

While dairy is not as much of a high priority ag issue in Georgia as in California, Bleiberg believes Scott will be receptive to the industry. “I know that Mr. Scott does have a lot of Democratic members on the House ag committee who do have a priority on dairy, and those folks I’m sure will be in his ear, and that would impact the dynamic,” he said.

On the Republican side, ranking member Mike Conaway from Texas was term-limited out of his post and announced last year that he would be retiring. In that race, Bleiberg identified the three contenders.

“G.T. Thompson from Pennsylvania has taken a lot of interest in the dairy industry over the years, and we work closely with him as does the International Dairy Foods Association (IDFA),” stated Bleiberg, who heads up government relations for NMPF. Congressman Rick Crawford from Arkansas and Congressman Austin Scott from Georgia are also up for the post. “Those three members have all served on the ag committee for quite a while,” said Bleiberg.

It was announced just a few hours later on Wednesday afternoon that Thompson received the endorsement of the House Republican Steering Committee for the role of ranking member.

“From a dairy perspective, we’ve worked very closely with Thompson for a while, and him ascending to that role would be quite beneficial for the dairy industry,” Bleiberg had said prior to the decision.

The Senate
“Where there’s a little bit less change, but still some, is the Senate agriculture committee,” Bleiberg continued. “The Senate tends to mostly go on a seniority basis when they’re changing these leadership roles; the person next in line tends to have the first right of refusal. With Senator Pat Roberts (R-Kan.) retiring as chairman of the Senate agriculture committee, he will in all likelihood be replaced by Senator John Boozman from Arkansas,” the policy expert predicted.

As for the Democratic ranking member, “Senator Debbie Stabenow from Michigan has been the top Democrat on the committee for the last decade, both as chairman and ranking member, so she will likely continue in that role,” stated Bleiberg.

“Senator Mike Crapo from Idaho is going to take over as the Republican leader, probably the chairman pending the outcome of Georgia [and their runoff elections], of the finance committee,” Bleiberg continued. “He’s somebody who we’ve worked with for a very long time on dairy trade issues. He’s been on the finance committee for a long time; I would go so far as to note that when he was a House member in the 1990s, he voted against the original North American Free Trade Agreement (NAFTA) in part because of the lack of dairy progress that it made.

“He’s someone we have worked with quite a bit, and I know IDFA has as well, on these last two to three years on USMCA negotiations. He’s been very much at the forefront of our efforts to secure proper implementation of USMCA,” said Blieberg. “Senator Crapo is someone who comes from one of the top three dairy states, and I think it will be quite a benefit to have him in that role,” he noted.

“Senator Ron Wyden of Oregon has also taken an interest in the dairy trade issues, and he will continue to be the top Democratic senator on the committee,” he added.

It will take time
With three new players, not to mention their staffs, coming into leadership roles for agriculture, Bleiberg acknowledged that there will be some shuffling of priorities as we go into the new farm bill, which is set for 2023. Further, COVID-19 will remain the top legislative priority for some time yet.

“The COVID-19 pandemic is still top of mind for everybody. Really for the next year, COVID-19 is going to be the top priority for every committee. So, it’s going to be awhile before they can really get around to talking about the farm bill in earnest,” Bleiberg said.

Regardless, there will be many new faces in those conversations.

An ongoing series of events
DairyLivestream will air twice each month for the remainder of this year. The next broadcast, “The 2021 dairy market outlook,” will be on Wednesday, December 9 at 11 a.m. CST. Each episode is designed for panelists to answer over 30 minutes of audience questions. If you haven’t joined a DairyLivestream broadcast yet, register here. Registering once registers you for all future events. 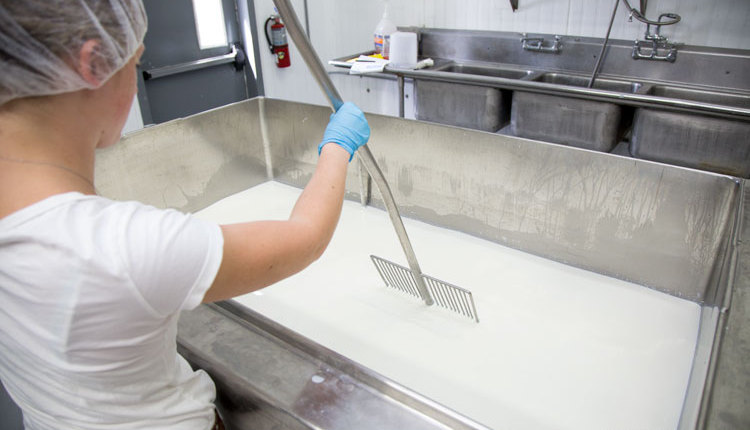 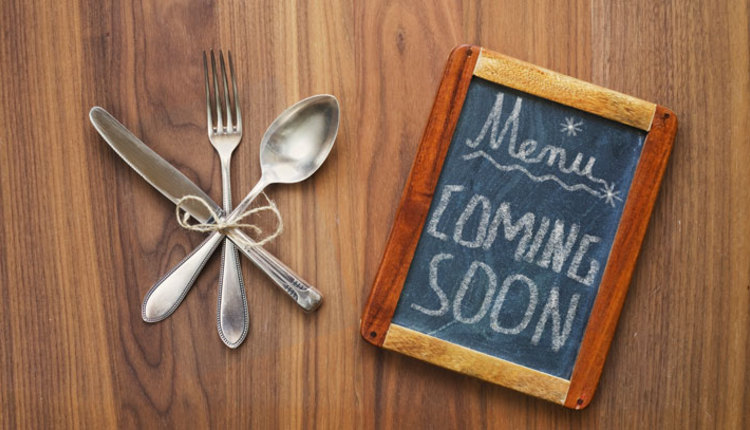 A veterinarian’s view of COVID deviations

The year of communication
By Katelyn Allen, Associate Editor

Hoard's Dairyman Intel
To treat or not to treat