Cull rate and age at calving both steal money 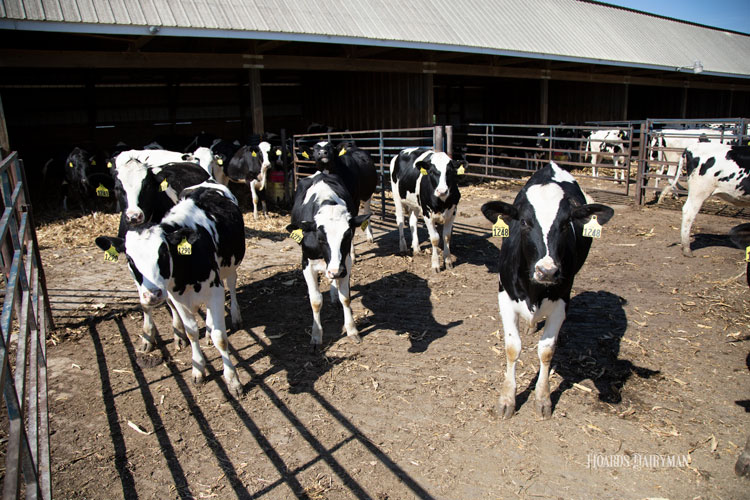 Heinrichs studied herd culling rates to see when it made the most economic sense to keep or cull animals.

“Where the best opportunity for you to keep that animal around and make a profit?” he asked.

“We’re looking at fourth, fifth, and sixth lactation. If you’re culling at 38%, you’re not at 25%, where we ought to be looking at, so that has a huge impact on the cost of raising heifers that we have to work on,” he explained. (Figure 1) 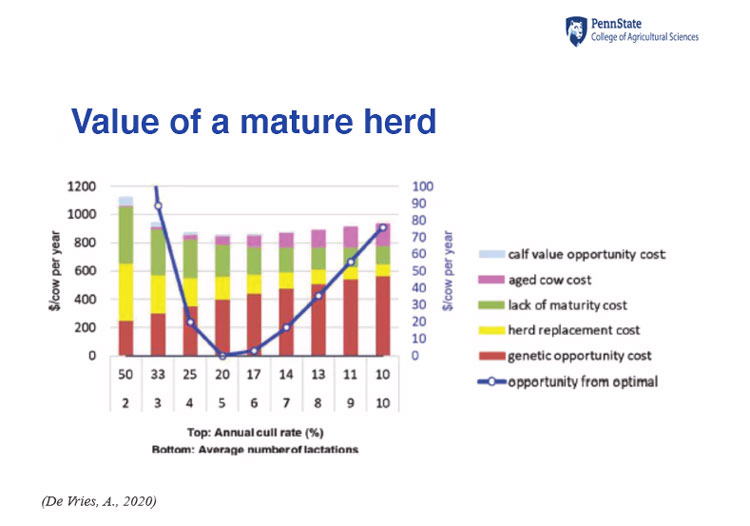 Besides culling at breeding, he also suggests culling unhealthy pre-weaned calves before many resources are put into them. Any calf that had pneumonia twice, due to the resulting lung damage, is also a candidate for culling.

The effects of age at first calving
Heinrichs also studied the calving timeline as a way to improve the economics of raising them.

“The second biggest thing in looking at the cost of raising heifers is the average age of calving,” he said during Penn State Extension’s “Dairy Heifer Economics” webinar. 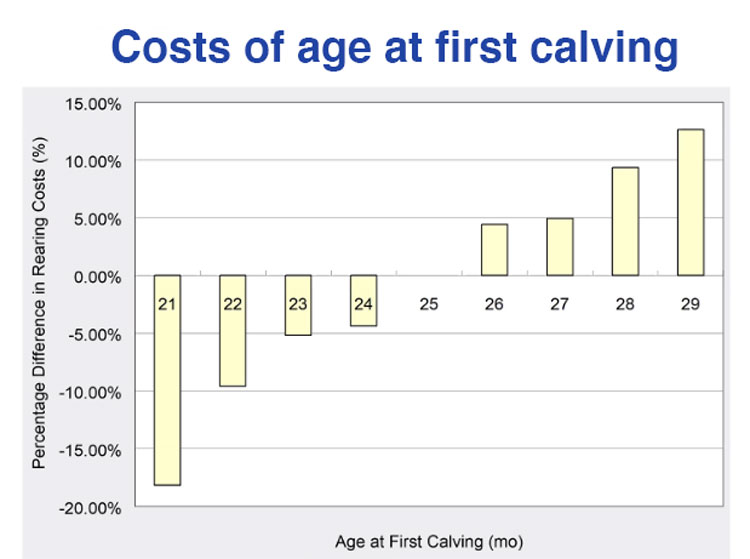 As nutrition, housing, and general health improve over time, farmers have moved to reduce the average age of calving.

“This is where we’re seeing a big trend in the dairy industry. Not that many years ago the average age of calving around the country was 26 months, and now it’s moving down . . . and it all has to do with the cost of the average age of first calving,” he said.

Heinrichs points out that while the average cost of raising a heifer today is $2,000, there is a wide range of farming practices that can make that number move either direction.

“My bottom line is that the goal of raising heifers is to minimize costs without sacrificing future milk production potential,” he said.